I hear you stopped by earlier and missed me. I’m sorry I forgot to tell you I’d be out. Can we catch up now? END_OF_DOCUMENT_TOKEN_TO_BE_REPLACED 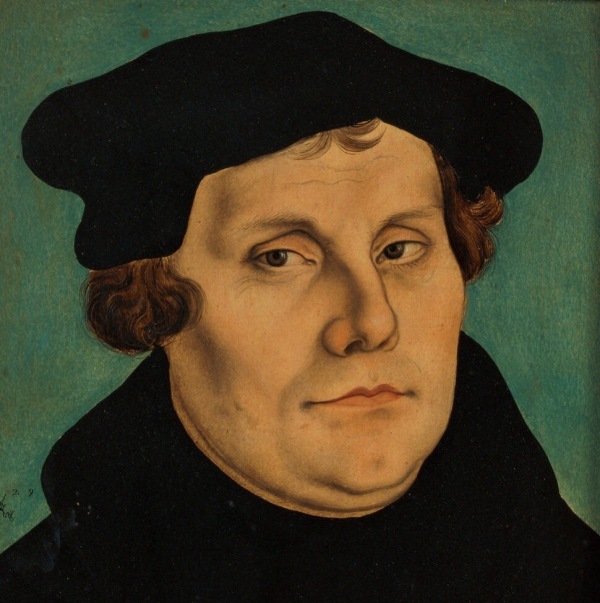 From Chris, the Pietist Schoolman:

I’m loath to draw any more attention to a music video that seems destined to reach far more people than my writing or teaching. But hey, the 500th anniversary of the 95 Theses doesn’t happen all that often, and we’re less than 10,000 hits away from the 300,000 mark. So once more, with feeling: 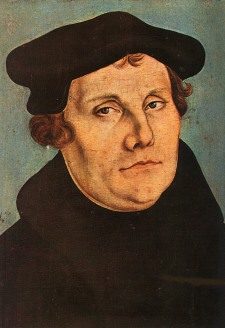 It’s always a risk to make historical puns; the chances that someone will understand are maybe 50/50 on a good day. Oh well, time to throw caution to the wind. END_OF_DOCUMENT_TOKEN_TO_BE_REPLACED 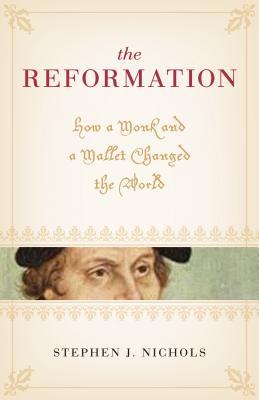 Like the changing of the seasons, the Wheel of Time has turned ’round to Teaser Tuesday.

END_OF_DOCUMENT_TOKEN_TO_BE_REPLACED 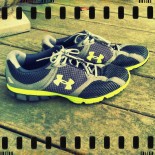 To some, October 31 is part of the Christian liturgical calender: All Hallows Eve. All Hallows Eve is the day before All Saint Day, the day dedicated to all saints (both known and unknown), as well as the martyrs and other faithful departed believers. As the nightly vigil before All Saint’s Day, All Hallows Eve constitutes the first day of Hallowmas. Perhaps early celebrations introduced such traditions as Soul Cake (and therefore Terry Pratchett’s Soul Cake Duck) and the celebration of the French danse macabre, reminding churchgoers of the end of all worldly things. These traditions changed with the Protestant Reformation, with some denominations condemning all associations with All Hallows Eve due to its “popish” customs and other denominations incorporating aspects of the day into a time of solemn reflection. Today, many American denominations consider October 31 to be a day of evil, associated with pagan harvest festivals and celebrations.

Others consider October 31 a day of joviality. It is a day to dress up (or down), act out of character, and collect candy. They decorate their homes and costume their families and carry on traditions like trick-or-treating, carving jack-o-lanterns, or watching scary movies. Growing up, I always watched Tim Burton’s Nightmare Before Christmas. Today, that selection has been expanded to include episodes from Doctor Who, especially the “scary” or “thriller” episodes like “Don’t Blink,” “Time of Angels,” and “The Impossible Planet/Satan Pit” story line. Perhaps this year we will include “Hide” in the lineup.

These are the words of the Beast. And he has woken. He is the heart that beats in the darkness. He is the blood that will never cease. And now he will rise. We are the Legion of the Beast. The Legion shall be many, and the Legion shall be few. He has woven himself in the fabric of your life since the dawn of time. Some may call him Abaddon. Some may call him Kroptor. Some may call him Satan, or Lucifer, or the Bringer of Despair, the Deathless Prince, the Bringer of Night. These are the words that shall set him free: I shall become manifest. I shall walk in might. My Legions shall swarm across the worlds. I am the sin and the temptation and the desire. I am the pain and the loss and I have been imprisoned for eternity. But, no more. The Pit is open. And I am free.

These are some of the most terrifying words in the entire Doctor Who series . . .

But to me, October 31 will always be first and foremost Reformation Day: the day that Martin Luther posted the 95 Theses in Wittenberg Germany protesting the Catholic practice of selling indulgences and – unintentionally – providing the impetus for the Protestant Reformation. Although the Reformation resulted in the German Wars of Religion, the Catholic Counter-Reformation, and an expansion of the Inquisition, the Reformation also brought with it a spiritual freedom not seen on a large scale since the time of Constantine. In addition, the Reformation compelled the Northern Renaissance to focus on spiritual matters rather than the humanism of the late Italian Renaissance, giving us artists like Albrecht Dürer and Jan van Eyck. The Reformation is so pivotal to human history that we use it to divide the world between the Medieval and the Modern ages.

Whatever your penchant, I pray this October 31 finds you safe, happy, and healthy. After all, this day has something for everyone.