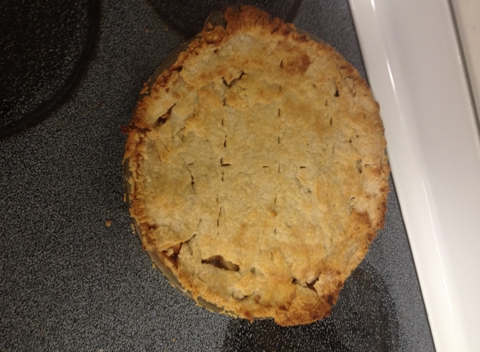 Can it really be that November is over? It seemed like only yesterday I was planning for NaNoWriMo and other fall events. Now it’s December 1 – which means it’s time to take stock of things.

I’m certain you’re wondering how NaNoWriMo went. Well, I didn’t quite make the winner’s circle this year; I only wrote about 28,000 words – give or take. But I did make progress, which is more than I’ve done in previous attempts. I also gained a clearer vision for the work, and I feel that I can tell you this:

The book is comprised of four main parts.

One part is “done” for a given definition of done, and it’s not the first part.

One part is “mostly done” – but that’s quite ambiguous.

The other two parts are more “in progress” than “mostly done”

I have a title, but I’m not going to share it; a cursory search through most major booksellers, publishers, and the Library of Congress turned up nothing – it may be that I actually have a title no-one has used before. It’s only a matter of time, though.

I guest-co-hosted a podcast! People don’t normally like to hear recordings of their own voice, and I’m no different. However, it was quite the experience. First time using Skype, first time recording something that more than my immediate family will see/listen to, first time in many years I’ve been asked to speak “authoritatively” outside my normal classroom. Is your interest piqued? You can catch the episode here:

I’ve made progress on my TBR; in fact, I’m working on the last book of my Goodreads challenge. Here’s what I’ve finished since the last Teaser Tuesday:

The Visitor by J.L. Pattison – 4 stars

The Rival Queens: Catherine de’ Medici, Her Daughter Marguerite de Valois, and the Betrayal that Ignited a Kingdom by Nancy Goldstone – 4 stars

The Long Utopia (The Long Earth, #4) by Terry Pratchett and Stephen Baxter – 4 stars

You know what? Maybe if I’d held off on reading for a bit I’d have hit that NaNoWriMo goal. Oh well. I regret nothing on that front. So what am I reading now?

The Buried Giant by Kazuo Ishiguro

Following the afternoon family get-together, Krystal and I once again braved the Black Friday mayhem. Beginning at 4:00 PM, we conquered twelve hours of caffeine-fueled driving and shopping and emerged unscathed and with most of our Christmas shopping done; huzzah for us! Then we got a few hours rest and went back out again. We also celebrated French Toast Day by eating at IHOP.

I returned to work on Monday, where I realized that my JV boys’ first basketball game is Tuesday (today). They’ve been preparing for the last two months, and they’ve come a long way since day one, but there’s still quite a few things to work on. They surprised me  with a bow tie in school colors to wear at games!

In no particular order, here’s some pictures of what I did this month: 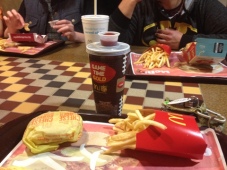 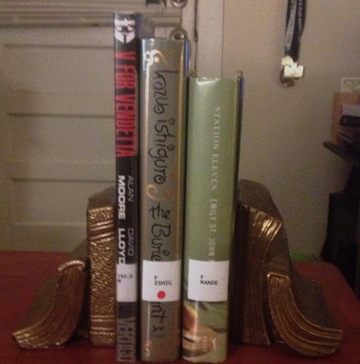 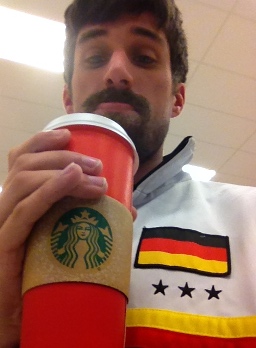 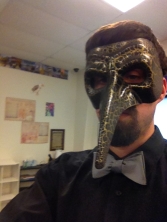 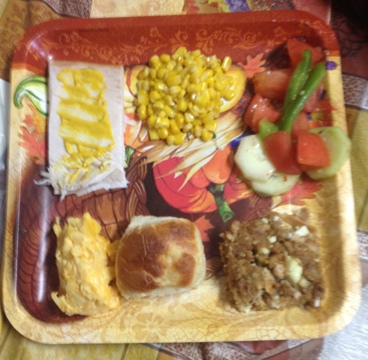 What did you do this November?

2 thoughts on “Move Over, November”