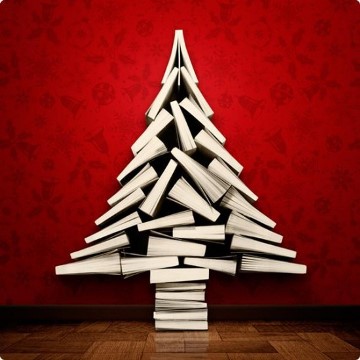 It’s Christmas Day, and hopefully there’s a book or two under the tree with your name on it; at the very least there should be a gift card to your preferred bookseller.

Perhaps as you gather ’round and tear into those gifts so carefully wrapped you’re listening to the last Christmas carols of the season. In that spirit, here’s a little game to play in which the Christmas song inspires a bookish response.

“You’re A Mean One, Mr Grinch”

Name a villainous character you couldn’t help but love.

Erik [aka the “Phantom of the Opera”]

“All I Want For Christmas Is You”

Which book do you most hope to find under your Christmas tree?

Name a character that overcomes major obstacles and learns to believe in themselves.

Sam Vimes, over the course of several Discworld novels

“Santa Claus is Coming To Town”

Naughty: V from V for Vendetta

Nice: Virgil from The Divine Comedy

A book which just melts your heart.

The Shepherd’s Crown by Terry Pratchett, and not just because it’s his last . . . if you’ve read it, you know why.

A book that takes place somewhere other than your home country.

One Hundred Years of Solitude by Gabriel García Márquez

“It’s The Most Wonderful Time of Year”

Which holiday themed book do you use to spread Christmas joy?

Which fictional character would you choose to spend the holidays with?

Hermione Granger, but I have the feeling we’re so much alike we’d end up hating each other by the end.

Which book that you didn’t like would you sacrifice to a fire to keep yourself warm?

Really? I’m going to leave you with this: 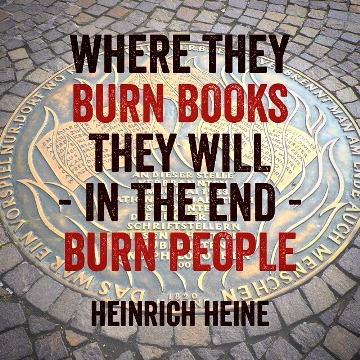 Which book(s) do you think everyone should read?

The Divine Comedy by Dante Alighieri