Like clockwork, the Wheel of Time has turned ’round to Teaser Tuesday.

The days run together as spring break approaches. We still have a week to go, including standardized testing. Reading and running are helping keep me grounded.

This week I’ve started Eager: The Surprising, Secret Life of Beavers and Why They Matter by Ben Goldfarb.

In Eager, environmental journalist Ben Goldfarb reveals that our modern idea of what a healthy landscape looks like and how it functions is wrong, distorted by the fur trade that once trapped out millions of beavers from North America’s lakes and rivers. The consequences of losing beavers were profound: streams eroded, wetlands dried up, and species from salmon to swans lost vital habitat. Today, a growing coalition of “Beaver Believers”―including scientists, ranchers, and passionate citizens―recognizes that ecosystems with beavers are far healthier, for humans and non-humans alike, than those without them. From the Nevada deserts to the Scottish highlands, Believers are now hard at work restoring these industrious rodents to their former haunts. Eager is a powerful story about one of the world’s most influential species, how North America was colonized, how our landscapes have changed over the centuries, and how beavers can help us fight drought, flooding, wildfire, extinction, and the ravages of climate change. Ultimately, it’s about how we can learn to coexist, harmoniously and even beneficially, with our fellow travelers on this planet. 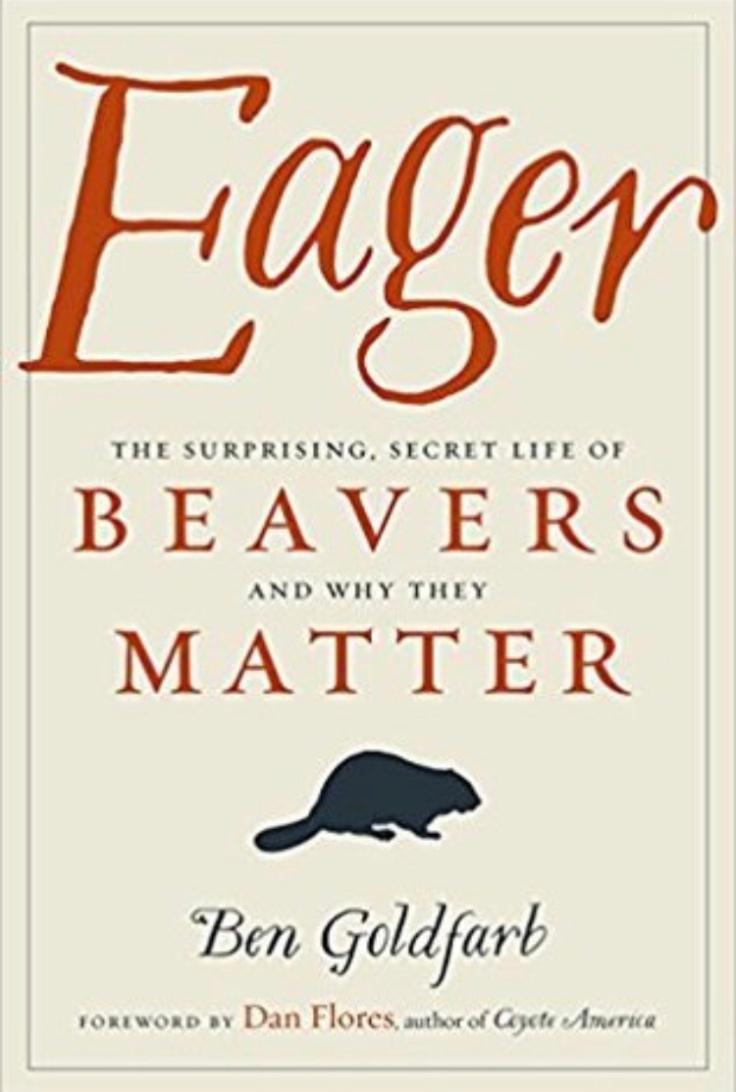 I’m still mentally working through this book. It’s definitely made me think about how I see and interact with the world around me, how I see and consider people not like me.

That said, I also like it when authors interact with their readers:

One thought on “Teaser Tuesday: Eager”