It’s just starting to feel like fall. Let’s celebrate with some coffee. I’ve got pumpkin spice, chicory, and Pilão.

What a busy week it’s been!

Our town rededicated its WWI memorial. Not only was it cleaned, but the local American Legion helped add sixteen names that had originally been left off, whether due to Jim Crow North Carolina or conflicting reports in 1918. It was a privilege to attend the ceremony. 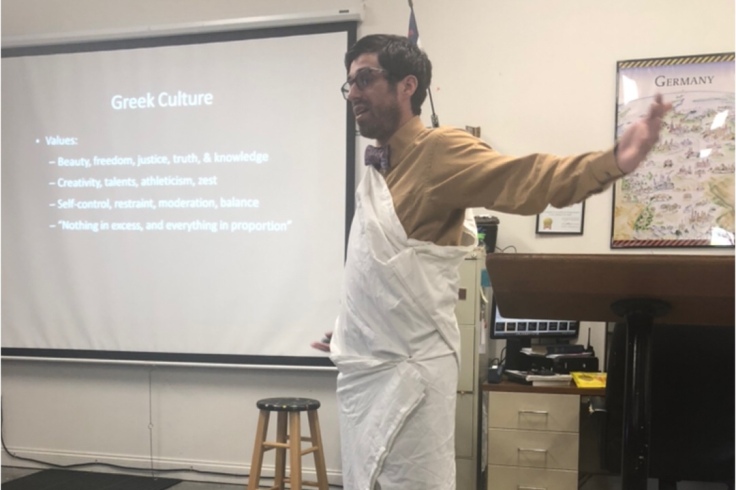 In cooking news, this curried chicken and pita was a huge success: 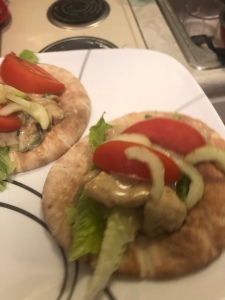 Thursday was a long day. I drove up to Raleigh and stopped in at Quail Ridge Books to pick up my signed copy of Caitlin Doughty’s Will My Cat Eat My Eyeballs?, which came with an enamel pin! 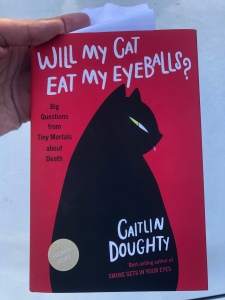 Then I drove a few miles to NC State to see/hear Randall Munroe, cartoonist of xkcd and author of What If and the newly-released How To.

I got signing section B, so I was on the road by 9ish and home by 11. A good thing, too, since I’m told the signing went to midnight or so!!

This photo was taken and shared by Quail Ridge GM Jason Jefferies. I zoomed in and found myself!

Running this week has been better thanks to falling temperatures, but I need to make better food choices. My last to long runs found me stranded. Not a pleasant situation.