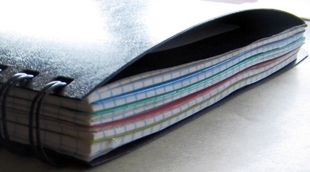 You never know what they’ll say!

Despite what you may read on Facebook or on Twitter or what you may hear about in the news, most teachers considers theirs a most rewarding profession.

Just like any other occupation, there are good days, bad days, and days that make you tilt your head and say “What?!”

In this series, I’ll share with you those things that show my students have been paying attention, but perhaps not as keenly as one might hope.

They say the moon does strange things . . .

Mr. E, there’s a planet out there!

Small and bright just next to the sun.

No, this planet is big and grey.

Why is the moon out when the sun’s out?

What do you mean we’re both rotating and revolving?

Aren’t the sun and moon in fixed positions to each other?

Well, since we’ve already covered the information for today, time for Astronomy 101.

I then proceeded to draw a diagram on the board, which I then demonstrated visually by moving around a student in the center of the room with a globe.

I’m somewhat concerned; this class will be voting come November.