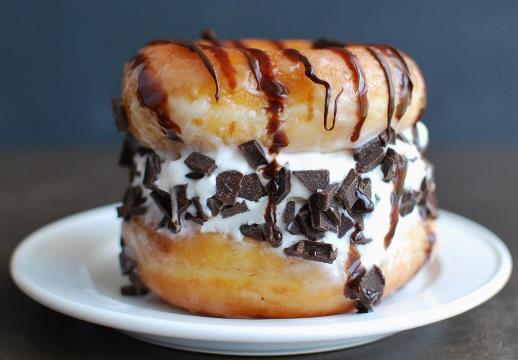 Every year I try to give my students a fun question on their final exam. This year, I received permission to receive their answers. Over the next few weeks (i.e. summer “vacation”), I will share their answers with you, for a total of 6 questions.

Round 4: Donuts or Ice Cream? Defend Your Answer.

Ice cream has a better taste and will still taste the same the next day. Donuts usually get hard and stale, and nobody wants that for a midnight snack!

Ice cream is better because it is icy cold & is nice on a hot summer day or when you are watching a movie. It’s like heaven in a bowl (or cone, if you like those).

I like donuts better, preferably glazed ones from Krispy Kreme. Ice cream melts. Donuts do not. End of discussion.

I would have to say ice cream. There are many different flavors which I don’t find with donuts. Ice cream goes well with cake at a birthday party. Although ice cream probably has a great deal of calories, the donut has a larger reputation for them. People are more likely to eat a ice cream than a donut and not feel guilty about it. You can’t make a milkshake out of a donut; that would be awful. 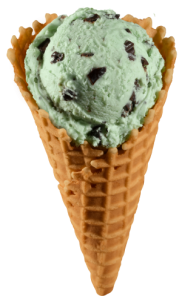 I like ice cream for all the toppings you can put on it like cool whip, syrup, and other stuff.

I like ice cream better because it is a whole food. Donuts have holes in them, and I’m pretty sure it’s a scam because they don’t sell donut holes. They say they do, but have you tried putting a donut hole in the hole of a donut to make a whole donut? It doesn’t work because it’s a conspiracy.

Ice cream because it is cold.

Just say “NO!” to Krispy Kreme.