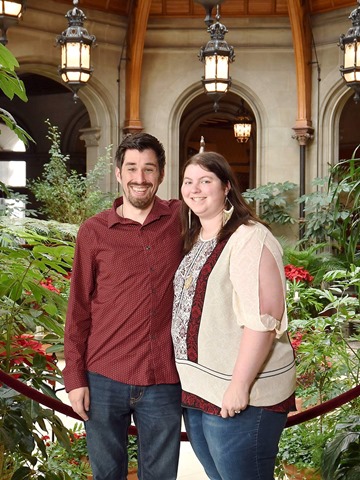 Sorry-not-sorry for not meeting you last weekend. Krystal and I went to Asheville, NC for our anniversary. We had a wonderful four-day weekend away from “normality” touring the city, eating foods we don’t eat at home, and visiting the Biltmore Estate. You know what? Why don’t I just show you some pictures: 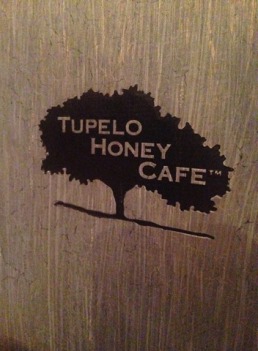 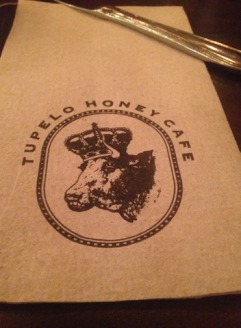 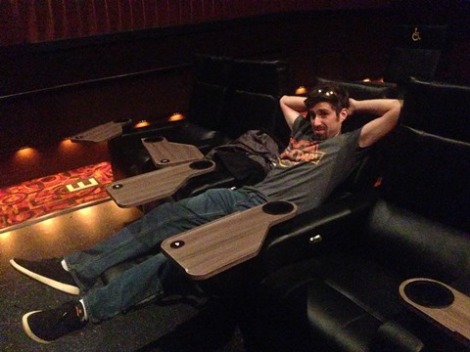 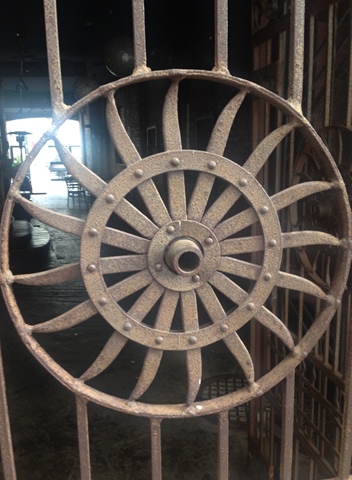 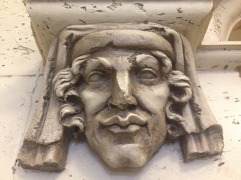 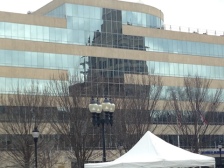 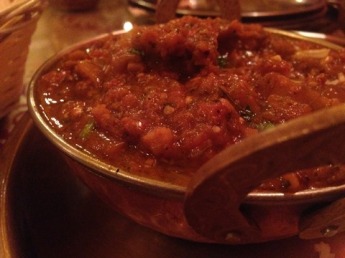 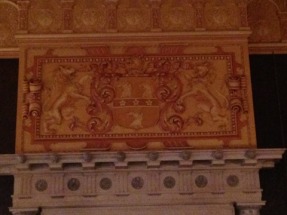 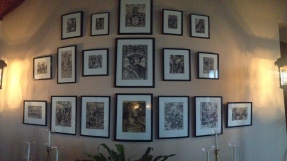 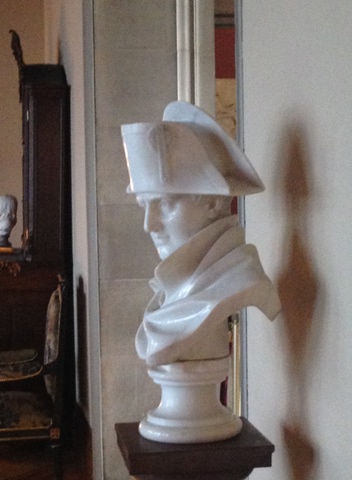 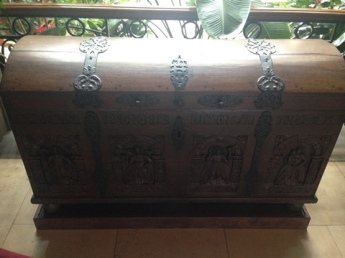 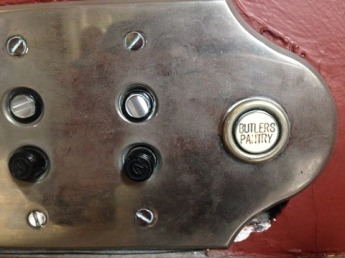 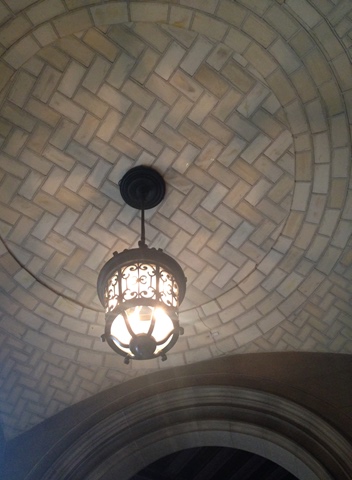 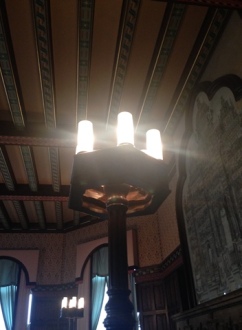 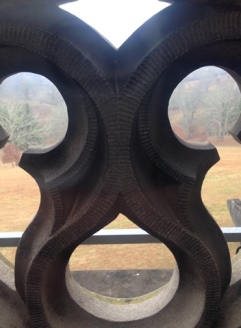 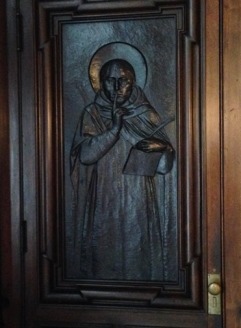 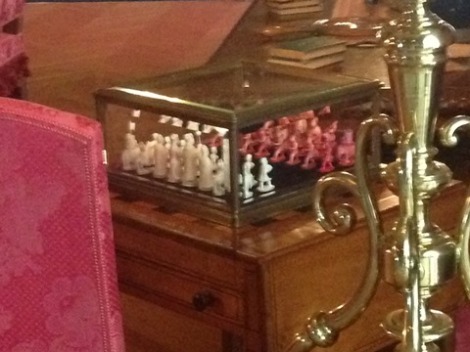 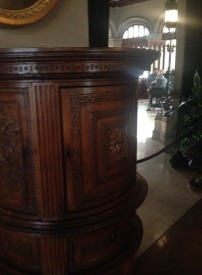 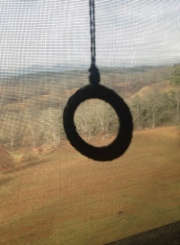 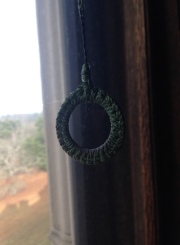 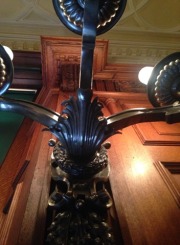 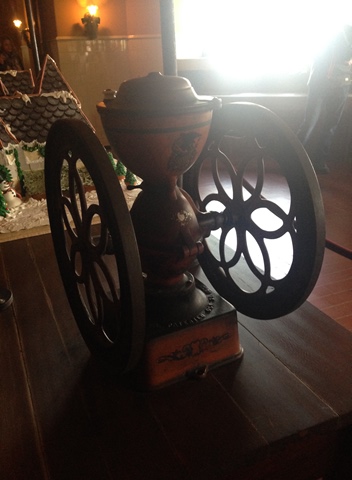 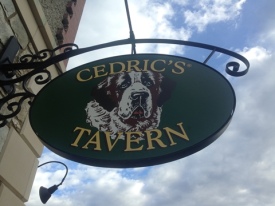 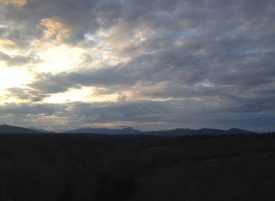 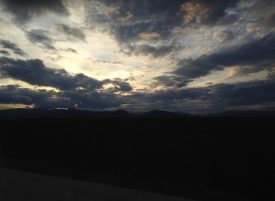 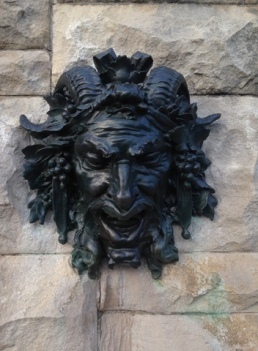 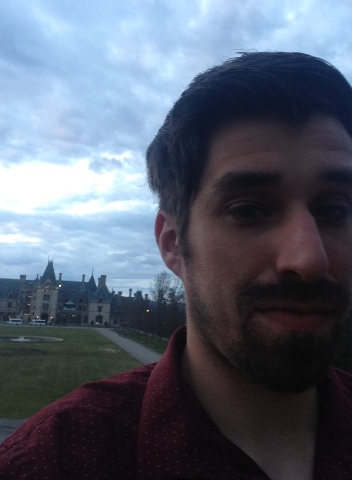 Of course, when we came back, there was reality to deal with, like a 2.5-inch stack of papers to grade. 11 hours later: graded & entered into the system.

Friday, the United States inaugurated our 45th President. This is what’s been weighing on my mind. My social media’s been pretty split between those who view President Trump (did I just type that?) as Messiah and those who view him as Satan. I had friends attend the inauguration ceremonies both to support and protest his presidency. One of my friends’ friends (a supporter) was hit in the head (with a flagpole?) by a protester:

I wish I could be optimistic about a Trump presidency the way many in my area are. The historian in me knows better. I also know that Hillary wasn’t the answer, either. Honestly, as a conservative-leaning independent, I think this sums up my political thoughts the last several days, considering the stances of my left and right friends:

Whatever side you’re on: stay safe and use your rights judiciously.

Friday wasn’t such a bust, though, since another book from my Christmas haul arrived.

What’s new with you?