I hear you stopped by earlier and missed me. I’m sorry I forgot to tell you I’d be out. Can we catch up now? In a word, this week was hot. Our A/C (which also provides air to the heater) went out – a bad fan. Of course it would be an odd part. So, on Monday, to beat the heat, we went to see the dubbed version of Hayao Miyazaki’s Spirited Away. We ate supper at Mellow Mushroom and enjoyed the Pie of the Month: “Scott’s Pie” – mellow red sauce base with feta cheese, mozzarella, spinach, sun-dried roasted tomatoes and roma tomatoes, bacon and grilled chicken. Finished with a pesto swirl. 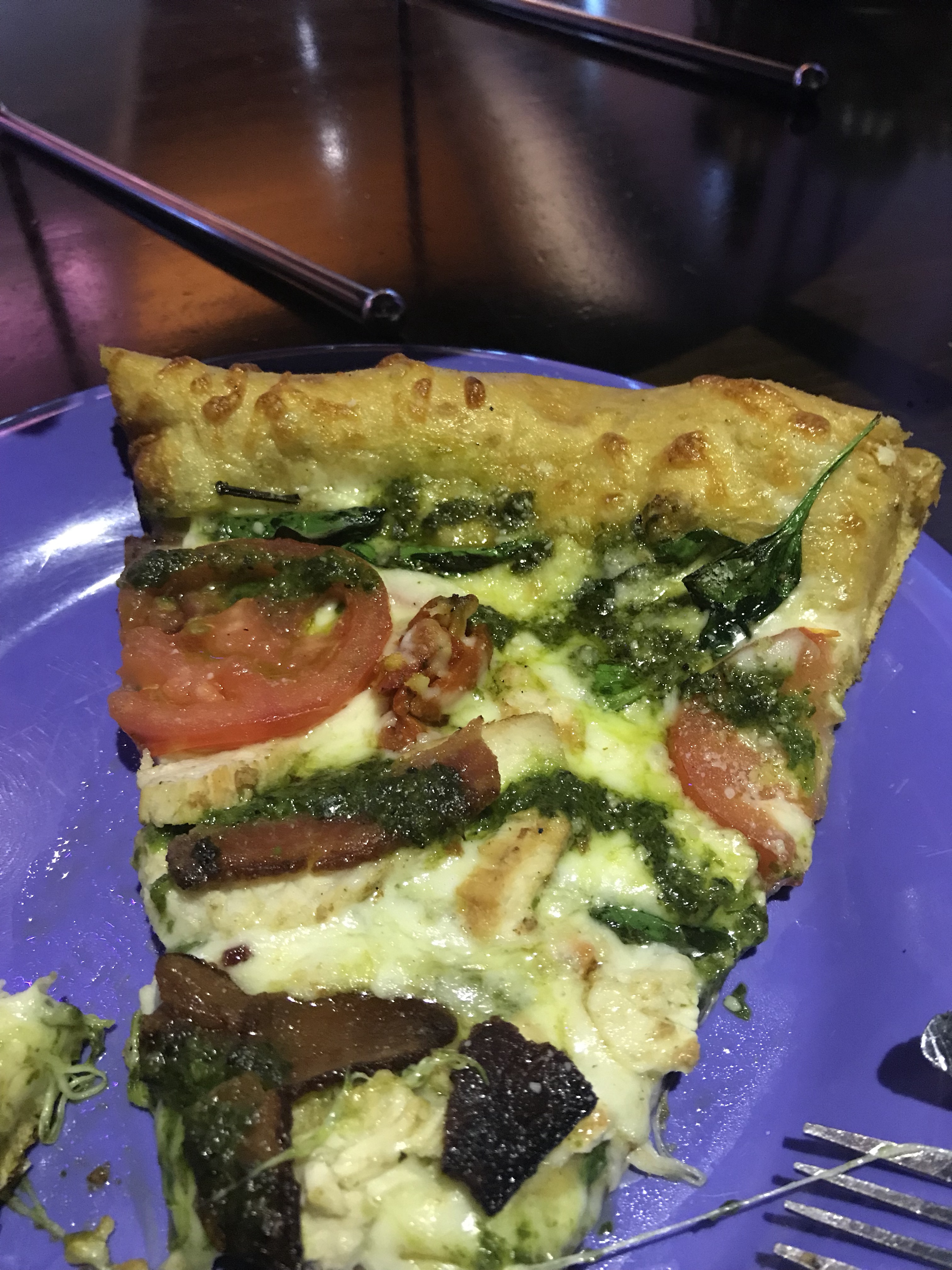 The movie was better than the English version – so much was changed/lost in translation. We’re going to go back and watch all the Miyazaki films dubbed. Tuesday, I ran a virtual run: the Reformation 500 5K – a run in honor of the 500th anniversary of Martin Luther posting the 95 Theses in Wittenberg, Germany and sparking the Protestant Reformation. I ran the 3.1 miles in 27:04! In fact my cross country team also ran the race, with a team average of 36:34. Also in commemoration of #Reformation500, I tweeted the entire 95 Theses over the course of 24 hours. Tragedy almost struck when Smokey jumped on the keyboard and restarted the whole process a mere 2 hours before the project ended. 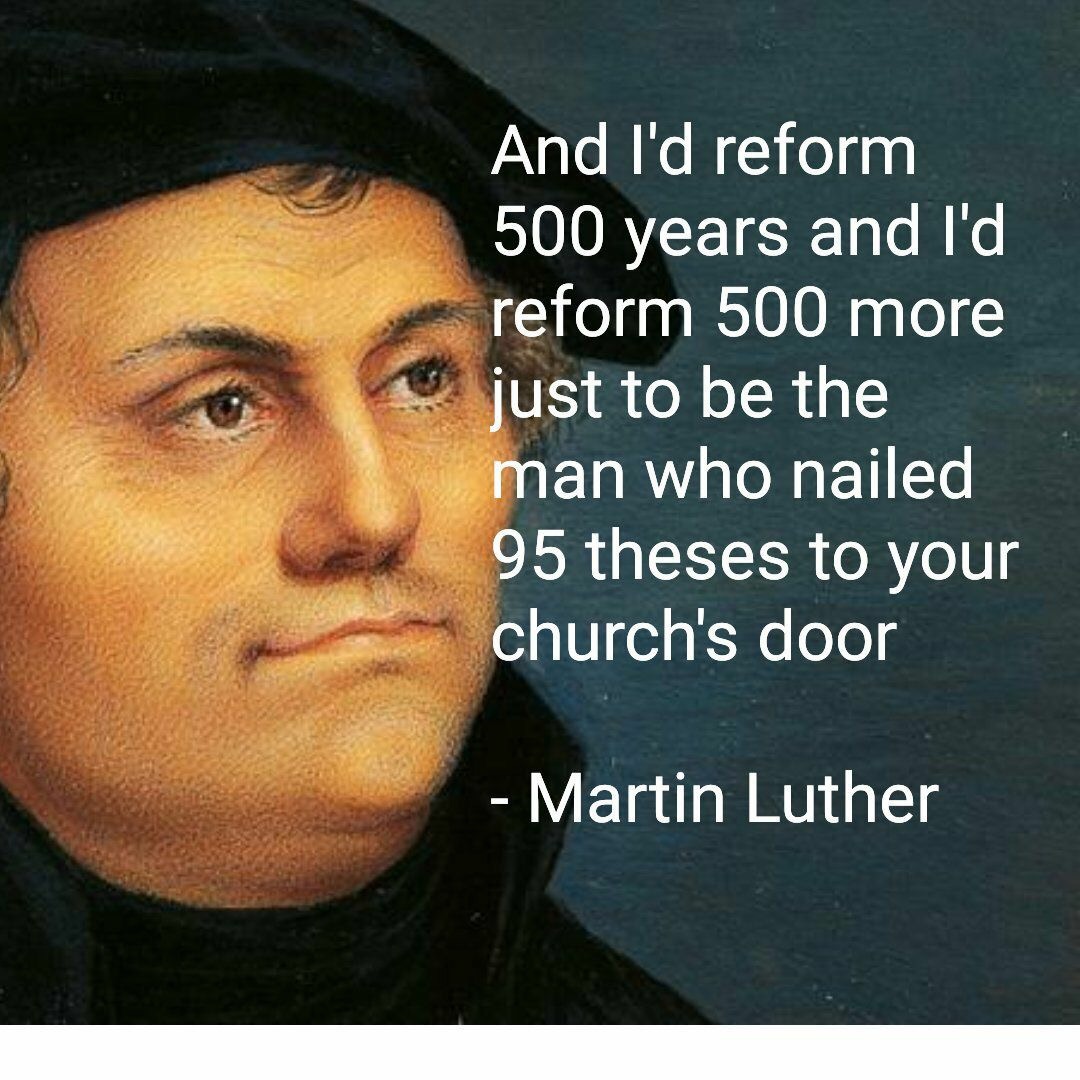 That evening, Uncle Jason and I installed the new fan motor, but things didn’t sound quite right. So, another night of no air. Wednesday night we tried to make a few adjustments, to no avail. Time to call in the experts. The experts came Thursday and said there was nothing wrong, to go ahead and turn it on. Huzzah!Friday I chaperoned a group of students to a trampoline park. Have you ever taken 120 students to a pizza place? I have. While I was on the trip Krystal sent me a text:

Sure! I said. I should of thought it odd Krystal would ask to go see an Italian opera, but it is about ancient Egypt so . . . Yeah, I should have thought about that more. 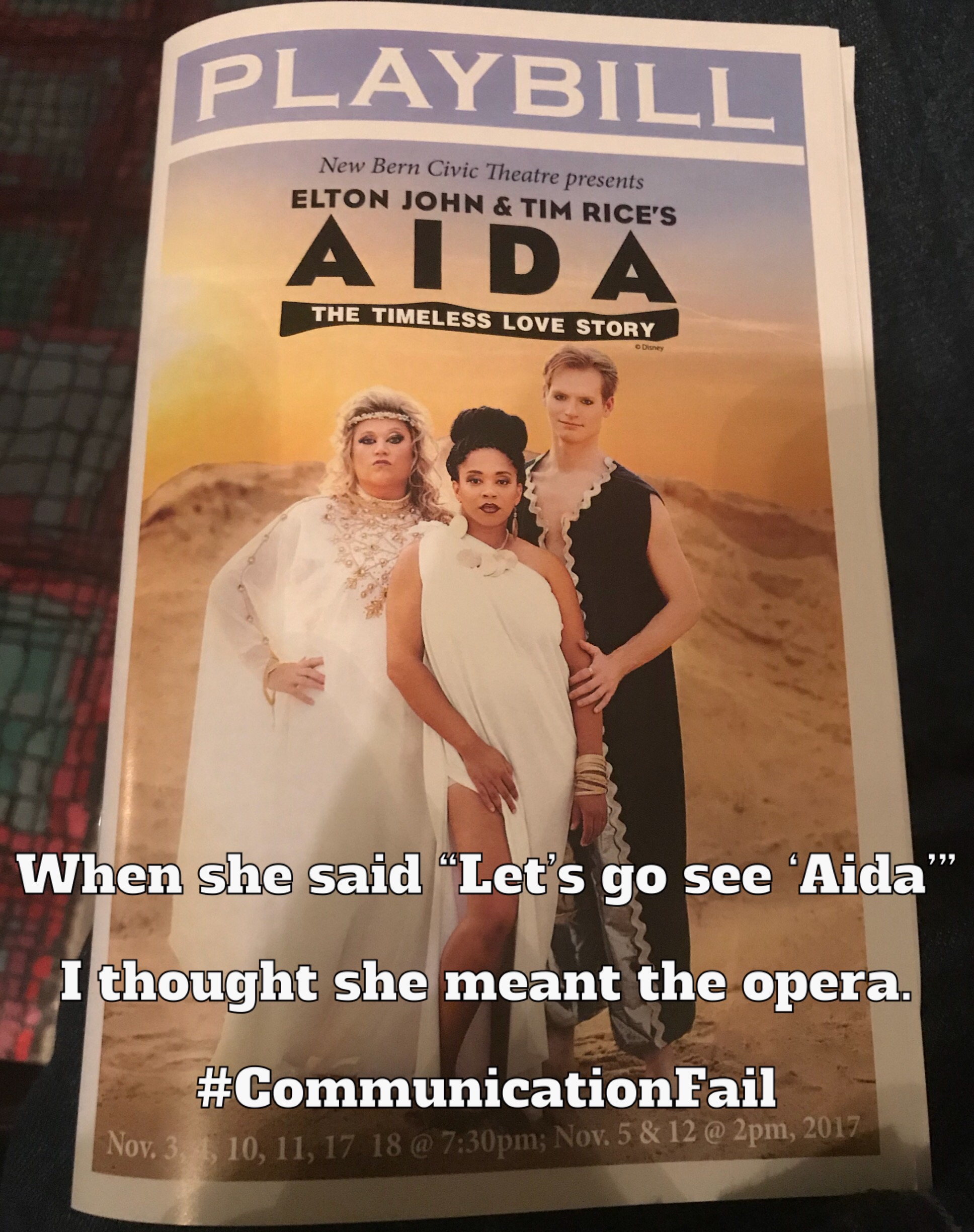 It was good, and two of my former students were in it, but it wasn’t my cup of tea. Or maybe it was my cup of tea, if tea were compared to my love of coffee. Saturday I spent the morning with Indy while I copied some papers for my work-in-progress. That’s where I was when you came earlier. 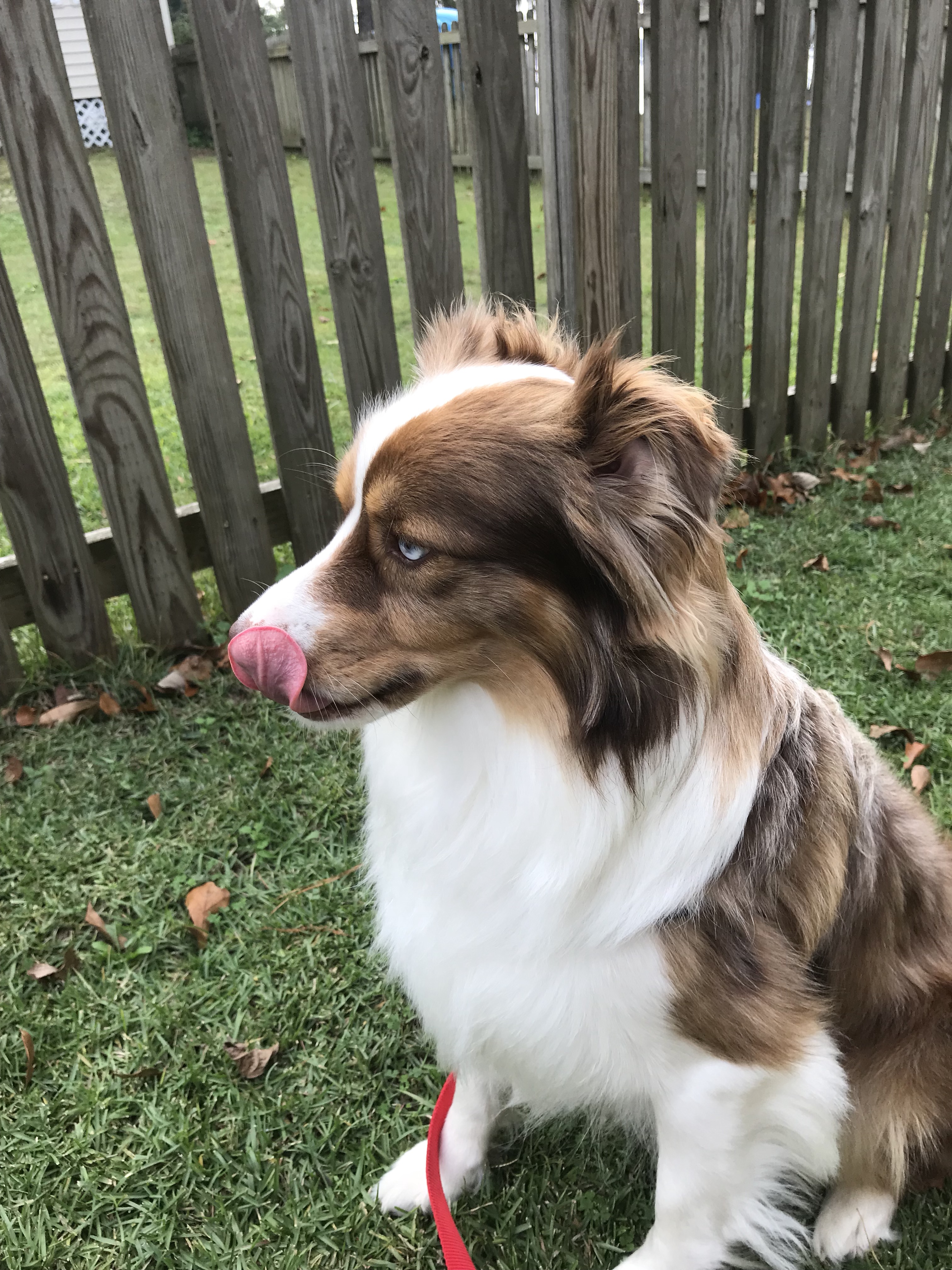 And right now, I’m typing this from the rifle range. We had a little friendly competition, but for whatever reason decided that the first round would be the round that counted. I scored a miserable 5 shooting a gun is never shot before at a target supposedly 100 yards away but in reality was 125. Obviously I did better the second round, hitting the target all three times. I hit paper but no points once, but hit the 10 ring twice – and at that nearly in the same position; it took three judges to verify I’d made a double hit! 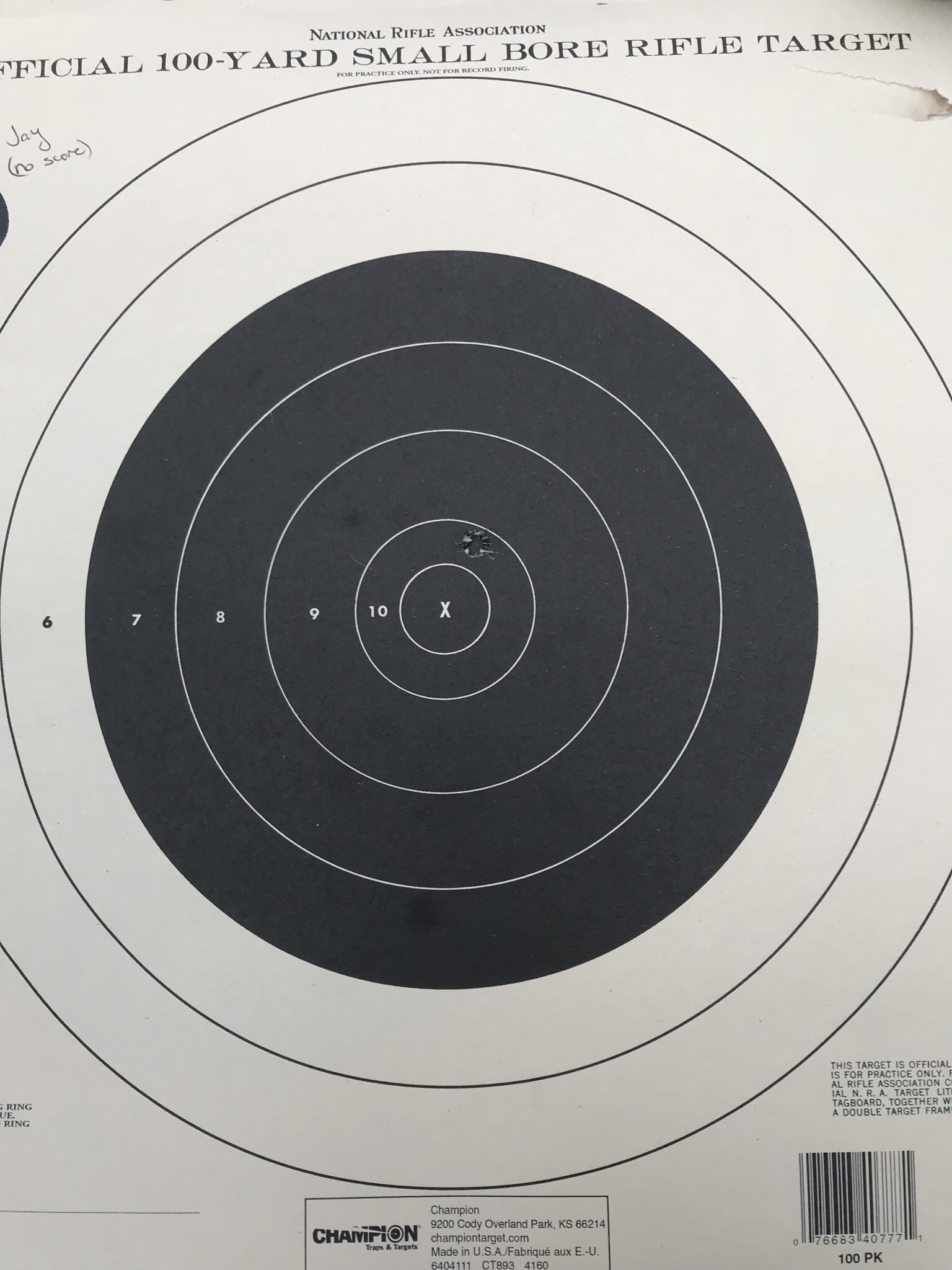 So, what have you been up to?

One thought on “Saturday Evening Coffee”