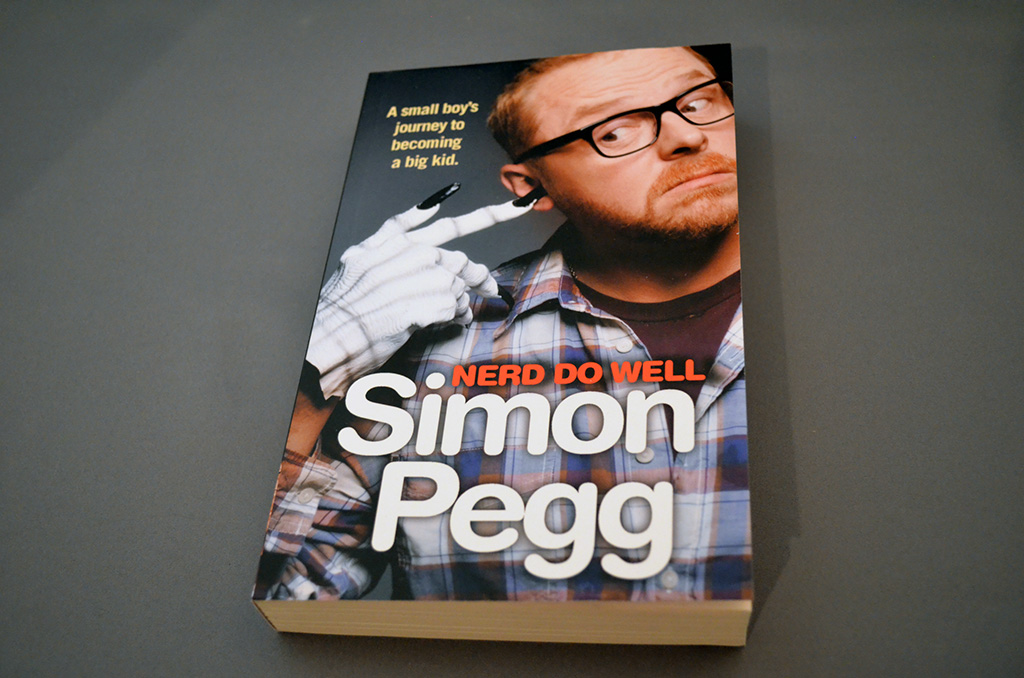 Like your favorite podcast downloading into your feed, the Wheel of Time has turned ’round to Teaser Tuesday.I’ve had a lot on my plate the last few weeks; I’ll tell you more about that in the next few days. Suffice to say that I haven’t kept up my reading pace set at the beginning of the year. Two weeks ago I teased the Song of Roland and didn’t read a single word of it since.

I suppose I have no right to tease another book before finishing the one I teased last week, but here I am doing just that.

Such a rebel I am.

This week I’m reading Nerd Do Well by Simon Pegg. This is an autobiographical work, but I’m not sure I even know who Simon Pegg is. I think I got this book in a nerd themed subscription box I got several years ago.

Anyway, it seems funny, so here we go.

Zombies in North London, death cults in the West Country, the engineering deck of the Enterprise: Simon Pegg has been ploughing some bizarre furrows in recent times. Having blasted onto the small screens with his now legendary sitcom Spaced, his rise to nation’s favourite son status has been mercurial, meteoric, megatronnic, but mostly just plain great.

From his childhood (and subsequently adult) obsession with Star Wars, his often passionate friendship with Nick Frost, and his forays into stand-up which began with his regular Monday morning slot in front of his 12-year-old classmates, this is a joyous tale of a homegrown superstar and a local boy made good.

The Truly Random Number Generator sends us to [a page I forgot to write down]: 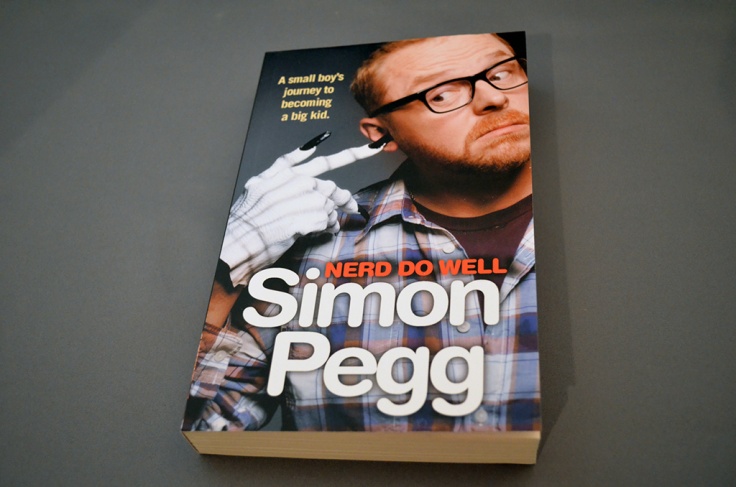 I read this book as part of an online book club. 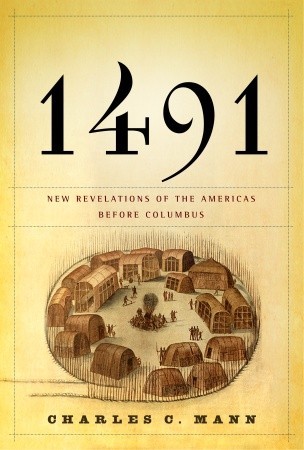 I am a historian by training; therefore, I am often skeptical of claims to reconstruct cultures or civilizations for which there is little to no historical record.

Despite a few faults, I was pleasantly surprised with Mann’s endeavor. Mann is not a historian, archaeologist, or anthropologist. Mann is a journalist, and approaches his subject with a journalist’s attention to detail.

Mann does an excellent job convincing us that the cultures and civilizations of the Americas were likely completely different than what we imagine, but what they looked like exactly still remains a mystery.

My main problem with the book is Mann’s insistence that the population of the Americas was vast. Mann confuses what is possible with what is probable, and – for no other reason than the fact that it supports his thesis – adheres to the high estimates of Native populations.

We all know that American populations suffered drastic and dramatic population decreases due to disaster and disease, but without actual death records or the discovery of mass graves any estimate is just that – an estimate. Just because a certain piece of land could support a certain population doesn’t mean that it did support such a population.

However, I would still recommend this book, as it gives us possible (and mostly practical) idea of what life in the Americas was like before Columbus.

One thought on “Teaser Tuesday: Nerd Do Well”