It’s been a while since we talked. Why don’t you pull up a chair?

The last few weeks have gone by in a blur. I already told you how we went to Raleigh SuperCon, but I didn’t tell you about the rest of our adventures.

After Raleigh, we traveled down to Covington, Georgia. They were having a big to-do regarding a TV series finale, and there were some actors Krystal and I wanted to see. We drove 7 hours only to stand another 6 hours *in the rain* in order to see the people we wanted to see. One of the people Krystal wanted to see ended up being called away to film just as Krystal got to the front of his line. She did get a refund.

Looking back, the event was entirely unorganized. The people who put it on claimed they were overwhelmed, but they’re the ones who sold the tickets. They knew the numbers coming. They had entirely too small a space and just couldn’t keep a line moving. They had one large line for all celebrities. They allowed people at the front of the line to exchange tickets for other celebrities, which meant those further back in the line *who had already purchased tickets for a specific person* got pushed further back and some didn’t even get an autograph. Anyone who had been to a convention before could have organized this better. This event had all the appearance of a money grab. Add on to it the bad weather and it’s lucky a riot didn’t break out. One almost did. 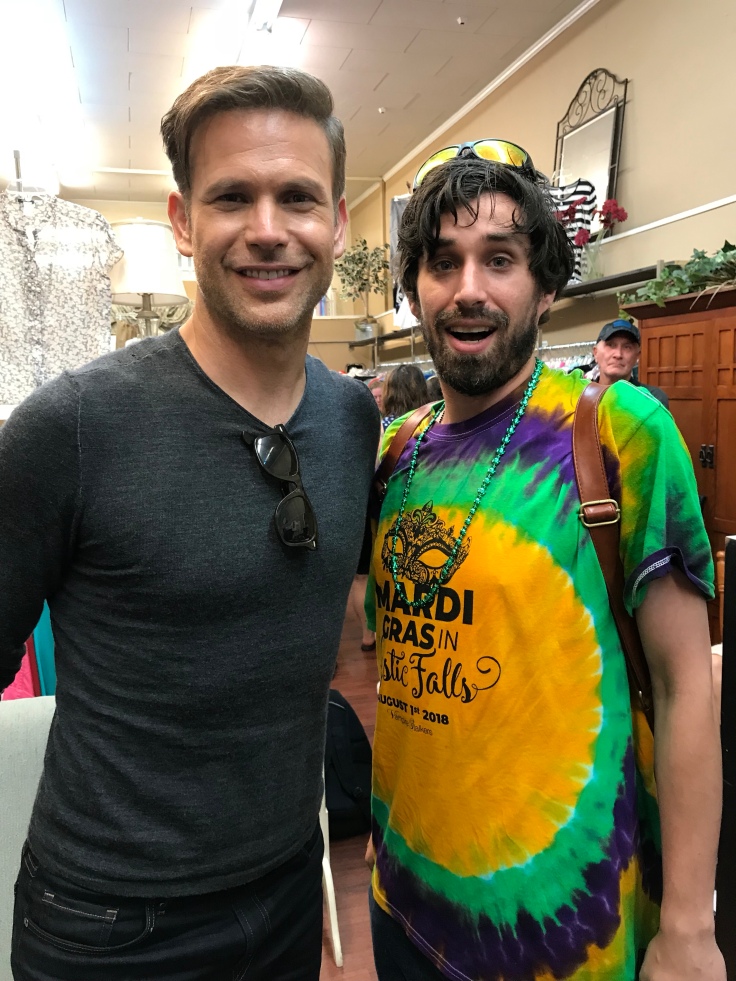 We slept late and then had lunch at an Irish pub and restaurant. I had the onion soup and a side of potato skins and we split a bread pudding desert. We drove home only to head back out the *next* day to another convention in Greensboro. 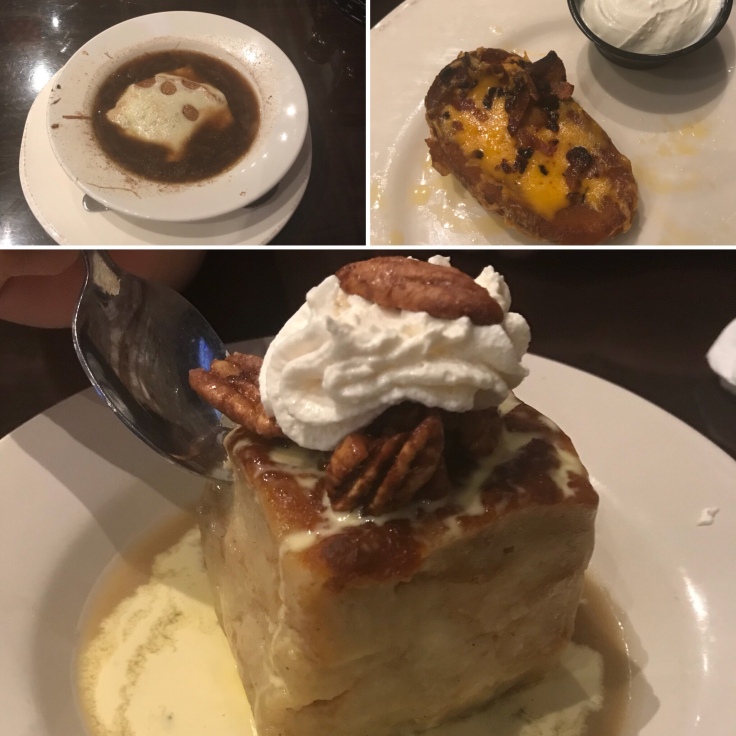 This time we were able to hang out with our good college friend Carolyn. We helped Krystal with a scavenger hunt and ended up getting asked to leave a park, even though we weren’t breaking any of the rules or posing a danger to ourselves or any other guest. I figure the rent-a-cop was just bored.

We had supper at another Irish place, where I had the lamb stew plate and the house coffee, the “Nutty Irishman” 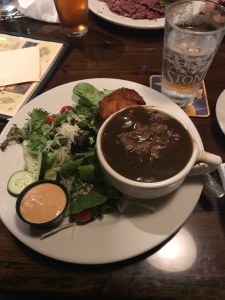 The next day we hit up the convention.

We even made the local news!!

Of course, we couldn’t miss the opportunity to sit in a ’67 Impala: 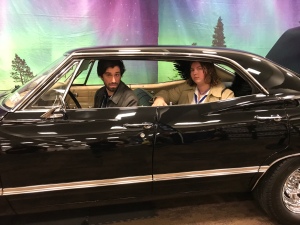 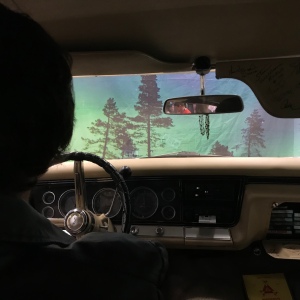 We even learned how to play a game called Timeline. Krystal said it wasn’t fair playing with two history majors, and maybe she was right. I ended up winning when my last card ended up being “The Discovery of Penicillin”. But what do you expect of me? I know my enemy!

We saw a few celebrities there that Krystal was excited for. I wasn’t really excited until I realized just how much voice work Will Friedle has done – he was even in Howl’s Moving Castle! We got his autograph and he told us he voices the soldiers at the beginning and a prince at the end. 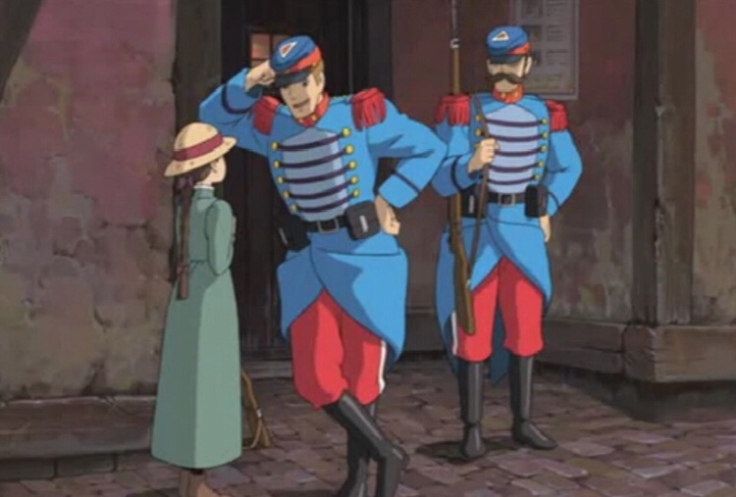 We briefly saw our friend Jessica in passing (she had a professional photo shoot) and unexpectedly ran into our friend Kinsey:

We picked up some art as well, but I can’t seem to find the pictures of it.

We returned home just in time for me to head back to school to prepare for the upcoming year, which actually started yesterday.

So, I’ve spent the last two weeks prepping my classroom, doing my marathon training, and reading the book that came in the brown box I wrote about.

I’ll have more to say next week, but right now I think that brings us all up to date.