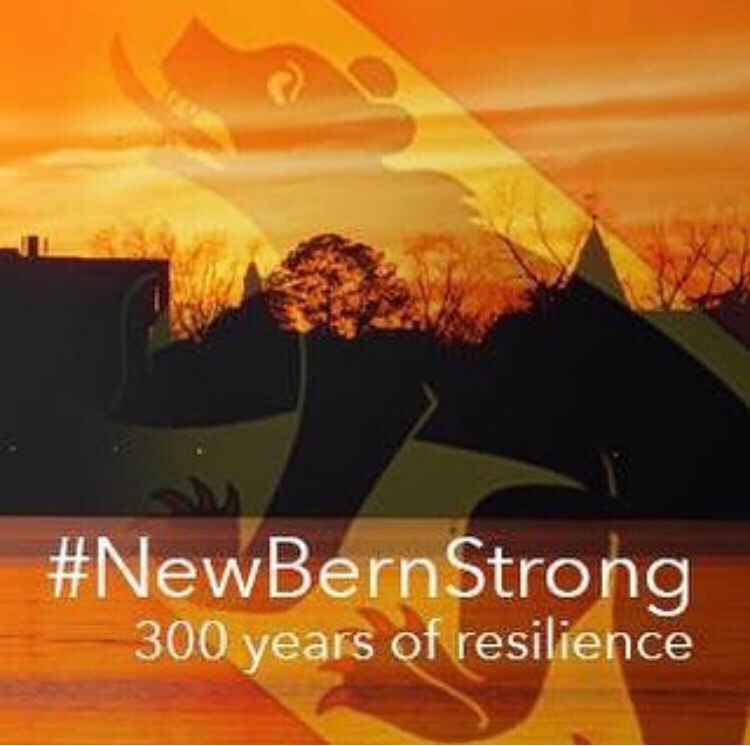 It’s going to be a long slog, folks.

A good friend’s parents had to be rescued when the town of Trenton flooded due to rising rivers. People who don’t have hurricanes might not realize that some of the most dangerous weather comes after the storm. 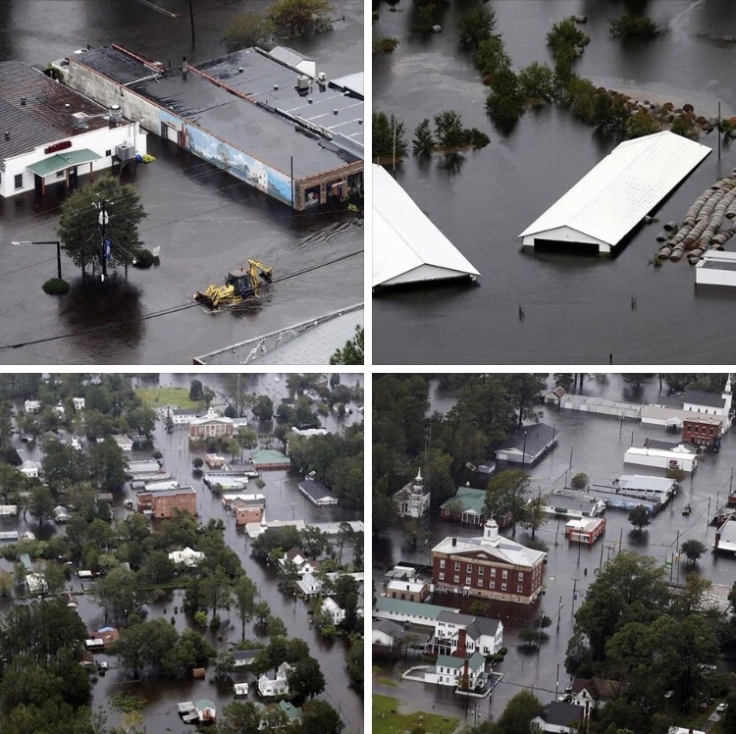 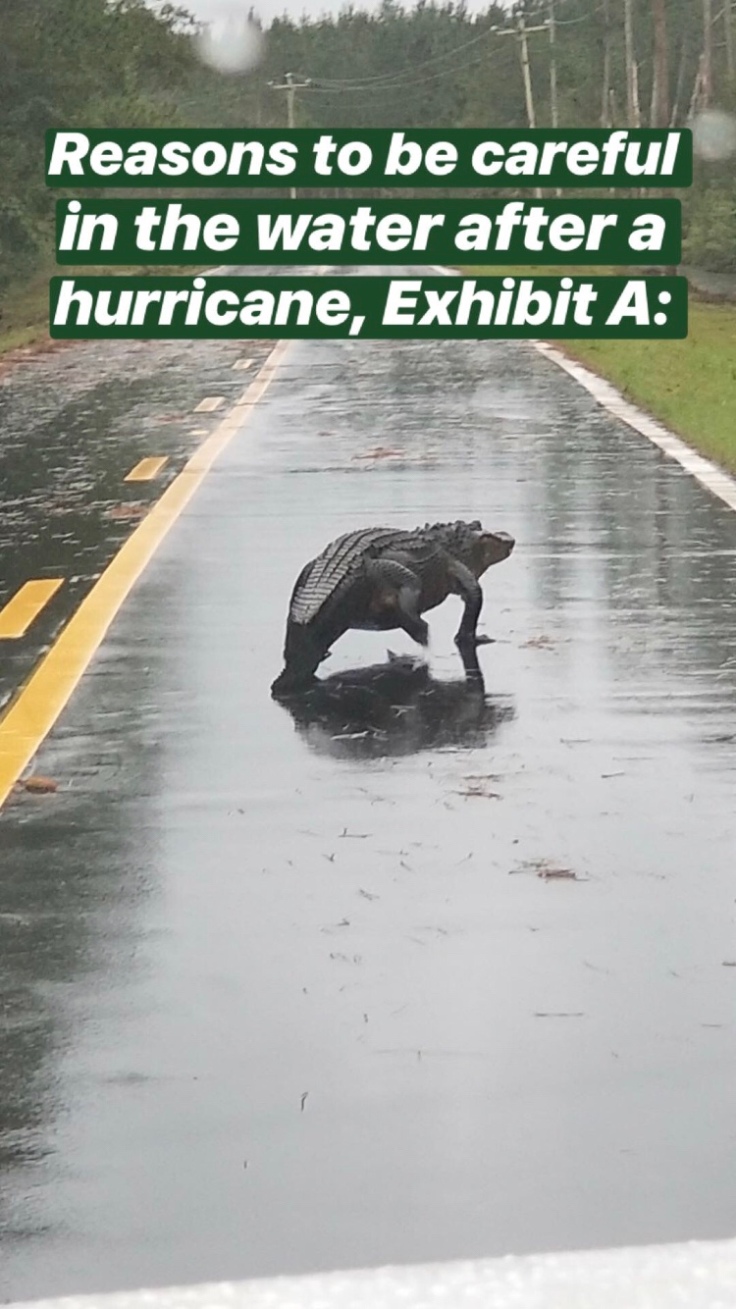 Our home, as well as the homes of several of our friends, appear to have suffered minimal damage.

Others have not been as lucky. I know of at least two friends who have lost everything.

Our old neighborhood is gone. We’ve seen the pictures. If there was a trailer in the neighborhood, it’s gone. The stick homes look to have just hung on; non telling what their actual damage is. 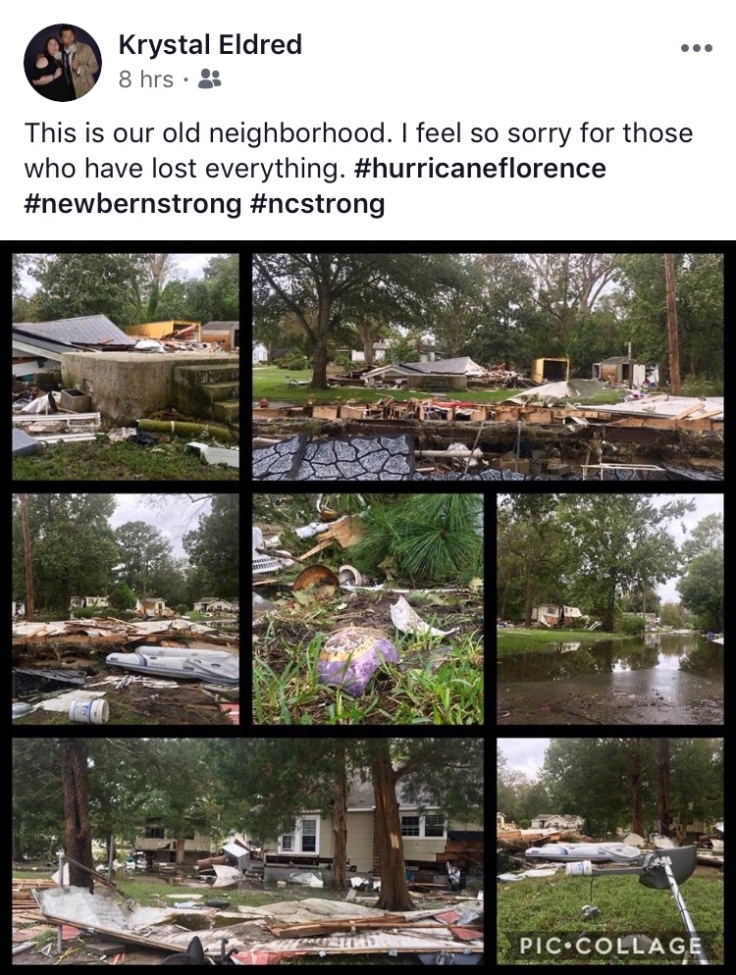 The state of emergency has been extended to Friday. Pretty much, if you can stay put, do so.

Yesterday I had a particular verse stuck in my mind. I set it with a picture I’d seen. 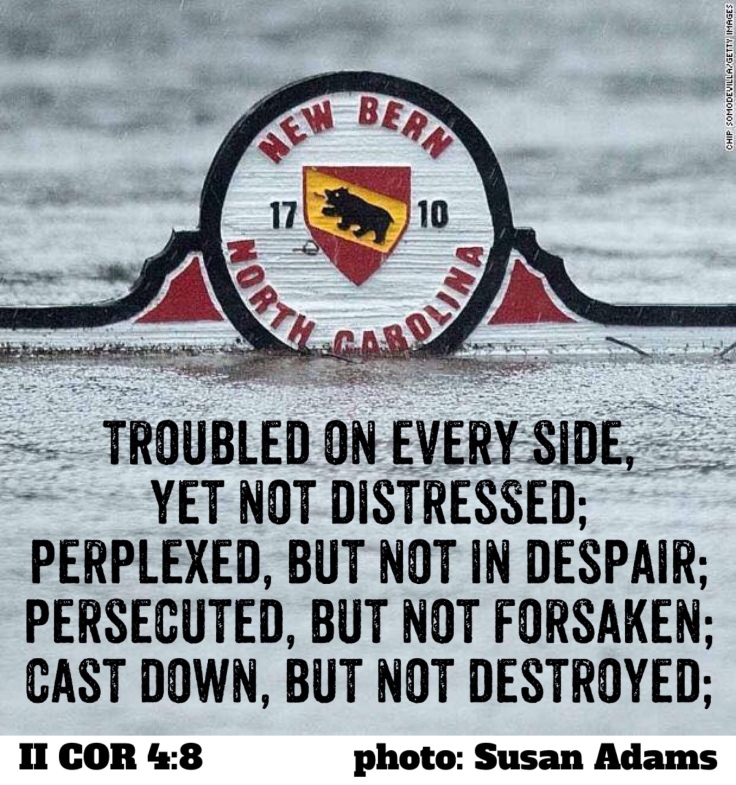 The New Bern I Know by Somer Bjork

The New Bern I know…
has yoga at Union Point on Saturday mornings,
puts on a spectacular Christmas celebration (snow!),
brings in thousands for Mumfest,
and has dogs just as popular as their owners (I’m talking about you, Captain Toby!).

The New Bern I know…
has historic trolley rides and ghost walks,
charms tourists with beautiful architecture, and seduces diners with breathtaking views of our twin rivers.

The New Bern I know…
has a hardware store that has everything you could ever need, from that odd sized screw for your screen door to a beehive shaped honey pot,
welcomes you with open arms to explore their array of booths at the Farmers Market,
and houses the local ducks at the parks just waiting for some friendly feeders.

The New Bern I know…
has a thriving art and music scene,
and has theaters that produce breathtaking shows.

The New Bern I know…
is devastated
emotional
drained

The New Bern you have seen…
is underwater,
has docks on sidewalks,
is without power,
has had people stranded on roofs and in attics,
has been ransacked by hurricane force winds and unforgiving flood waters.

The New Bern I know…
perseveres,
rebuilds,
works together,
has hope.

This is a New Bern I am proud of.