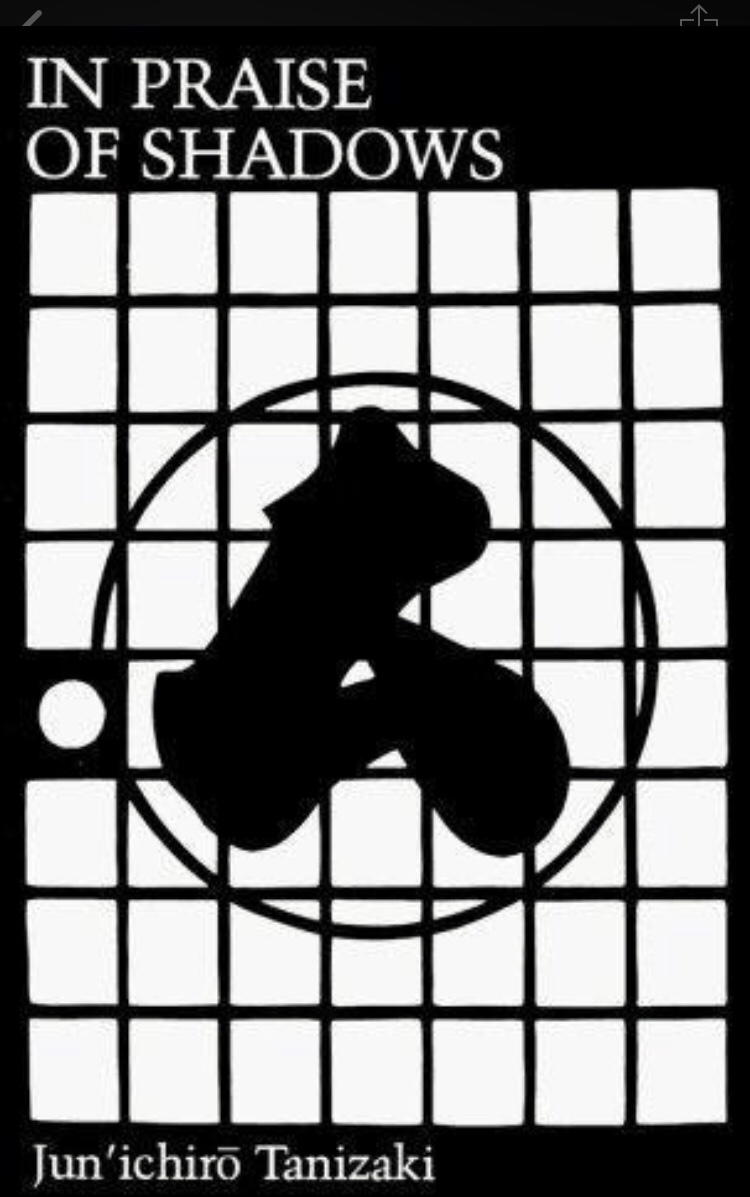 Like a microwave popcorn, the Wheel of Time has turned ’round to Teaser Tuesday.

The other week I borrowed Heirs of the Founders from the library. Quite a few weeks ago, apparently, as I’ve had to renew the loan. Perhaps I would have made better progress if I hadn’t got caught up in my upteenth rewatch of The Office (US version) or set it aside to read this week’s teaser teaser In Praise of Shadows.

An essay on aesthetics by the Japanese novelist, this book explores architecture, jade, food, and even toilets, combining an acute sense of the use of space in buildings. The book also includes descriptions of laquerware under candlelight, and women in the darkness of the house of pleasure.

You can read this book for free.

The Truly Random Number Generator sends us to page 30: 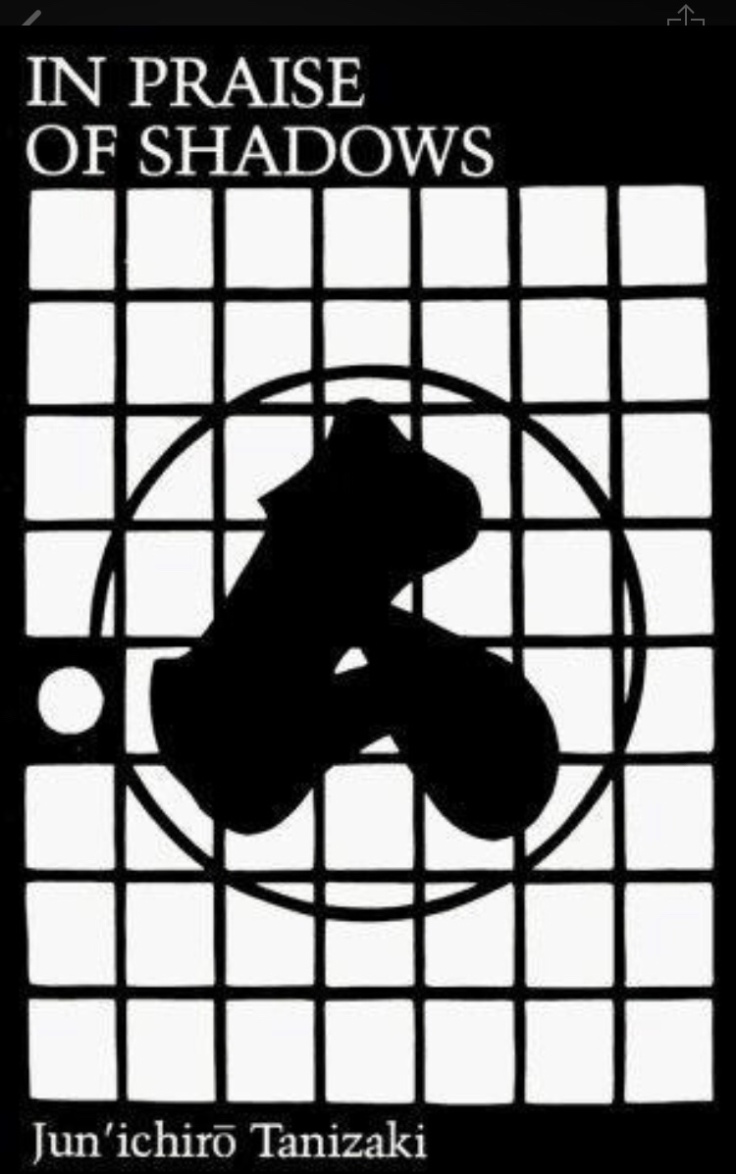 Review: First Blast of the Trumpet Against the Monstrous Regiment of Women by John Knox

Knox took far too long and too many words to say he wasn’t a fan of female rulers in general and Catholic female rulers in particular. His arguments is essentially that God ordained men to rule, which we know for certain because that’s how men have interpreted it throughout history. When it comes to the Bible’s mention of women ruling, he either tries to reinterpret the passage or ignore it, claiming we cannot know the mysteries of the mind of God, but He couldn’t have intended women to rule.

A good introductory primer to the causes of division in American politics.

2 thoughts on “Teaser Tuesday: In Praise of Shadows”