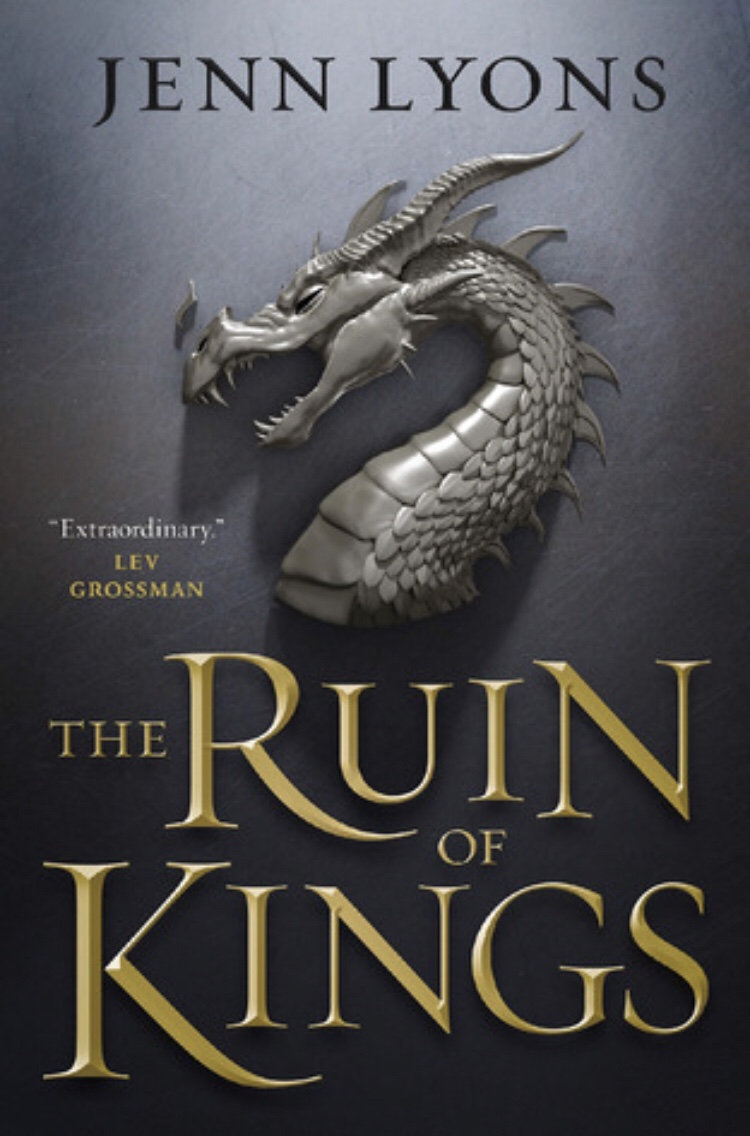 Like the start of another school year, the Wheel of Time has turned ’round to Teaser Tuesday.

It’s been too long since I did a Teaser Tuesday. According to my published posts, I last wrote about The Problem of Democracy. Since then I’ve read:

Okay. I haven’t read as much as I’d like. But this week I’m soldiering on with The Ruin of Kings.

There are the old stories. And then there’s what actually happens.

Kihrin is a bastard orphan who grew up on storybook tales of long-lost princes and grand quests. When he is claimed against his will as the long-lost son of a treasonous prince, Kihrin finds that being a long-lost prince isn’t what the storybooks promised.

Far from living the dream, Kihrin finds himself practically a prisoner, at the mercy of his new family’s power plays and ambitions. He also discovers that the storybooks have lied about a lot of other things things, too: dragons, demons, gods, prophecies, true love, and how the hero always wins.

Then again, maybe he’s not the hero, for Kihrin isn’t destined to save the empire.

The Truly Random Number Generator sends us to page 139: 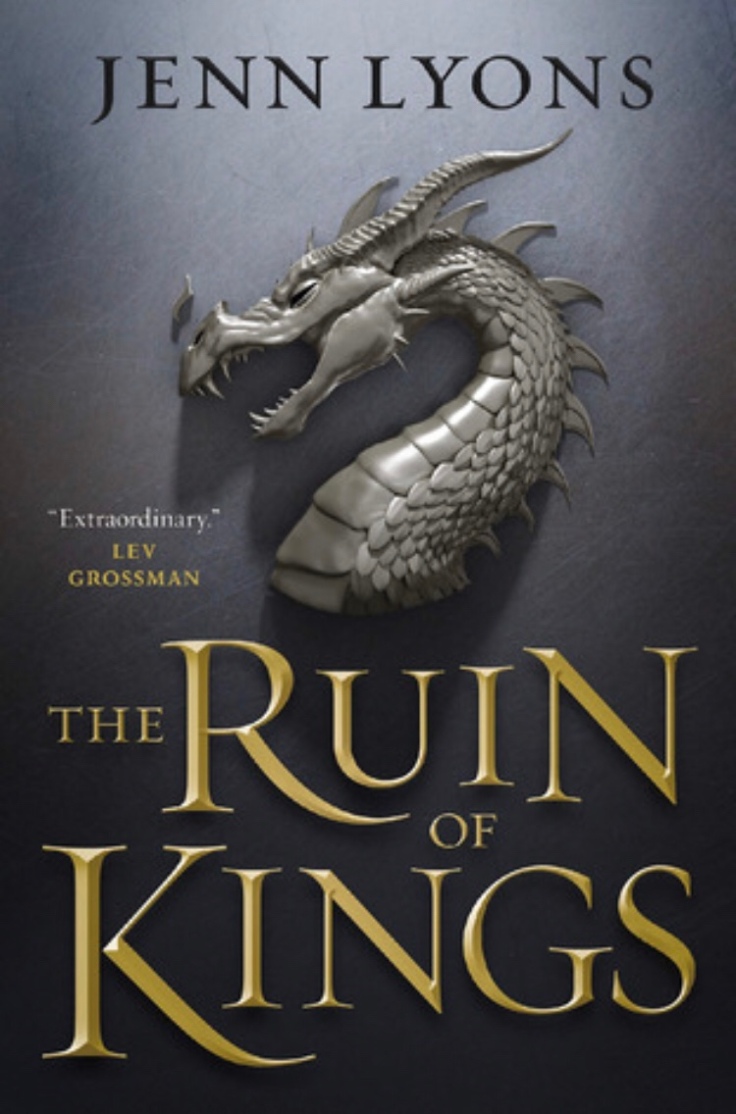 2 thoughts on “Teaser Tuesday: The Ruin of Kings”