As I’m writing this I’m traveling to UNC Chapel Hill to see my cousin graduate with a double major in music and psychology.

This week has been busy, but that’s to be expected as we near the winter break of the academic year. 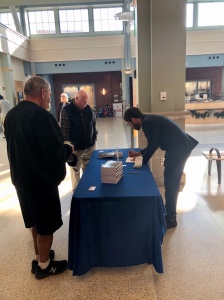 We also enjoyed a wonderful time with by brother and sister-in-law! This isn’t the best photo, but it’s the best of got. 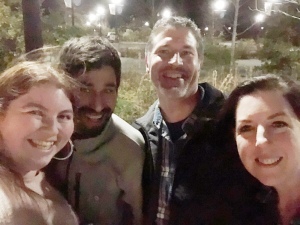 I’ve been helping students gear up for exams, so there’s that.

This week I also received a book in the mail. One of my friends from undergrad, whose career path took a much different route than mine, has a book coming out in the spring.

Thanks to my connections with Profiles, I was able to secure an ARC and will be conducting and interview sometime in the next few weeks.

Yesterday was the first night of Candlelight:

And, finally, I signed up for a marathon. In March. 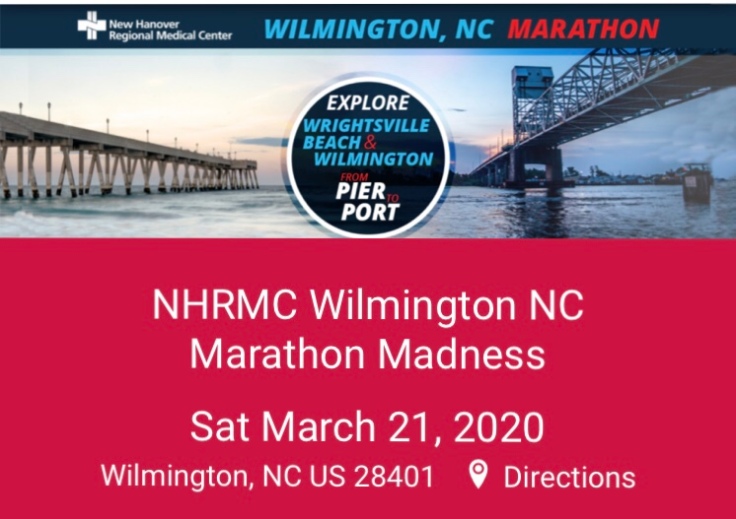