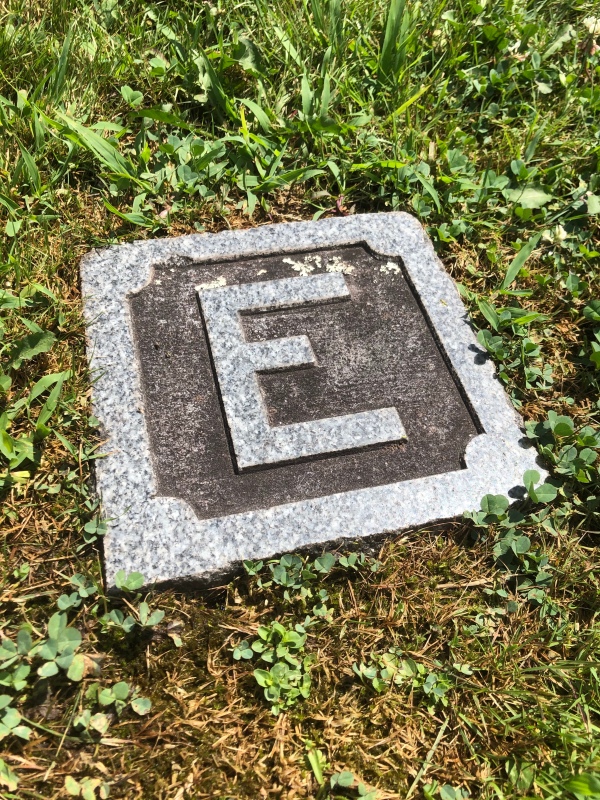 Today is My “Pandemic Anniversary” – let’s get reflective and introspective.

END_OF_DOCUMENT_TOKEN_TO_BE_REPLACED 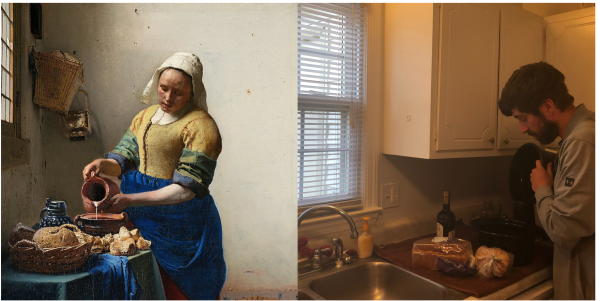 I give you Vermeer’s “The Milkmaid”

It’s been far too long since we sat down and talked. But the coffee’s hot if you still want to come in for a bit.

I can’t remember when I last posted. I could make the excuse that I’ve been busy, but the truth is I’ve been in a major funk the last few months.

I just haven’t felt *me* despite things going relatively well. Sometimes I meant to write and didn’t. Other times I just kinda put it off and never got around to it.

I don’t know. But what I do know is that I miss writing here even if nobody really responded. A few of y’all commented regularly, but after awhile yelling into the abyss becomes pointless.

Man, I’m a real ray of sunshine today, aren’t I? Told you I’ve been in a funk.

But like I said, things have been going well.

Rather than list them all here I’ll write some separate posts about what’s been going on.

It’s good to be back.

Good Morning, Friends! Come on in and we’ll chat. END_OF_DOCUMENT_TOKEN_TO_BE_REPLACED

Glad to see you this morning, but it has to be quick. It’s my anniversary weekend and Krystal and I are spending it together!