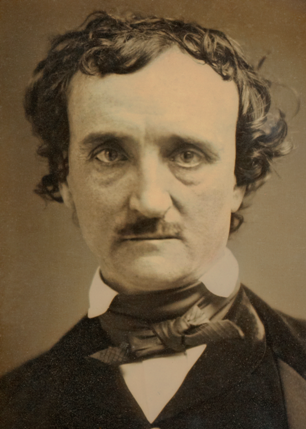 I told you before about my seniors proving me wrong and advancing to State Competition in National History Day.

This is what happened.

The day began much too early for a Saturday; we left the school soon after 6:00 in the morning.

Thankfully, we soon stopped for fuel, and my kind students bought me coffee and a cheese biscuit.

We made good time and arrived at our destination exactly on time. I went to get us registered and they went to find out where to set up

They found a squished penny machine and helped feed my addiction.

I have the greatest students 🙂

As they were setting up, they received many compliments from other contestants, and it became obvious most of them had been here before.

I don’t recall seeing you before.

How many years have you done History Day?

ONE? And you made it HERE?

The group’s interview was at 10:30, then it was a whole lot of waiting. Thankfully, we had other exhibits to look at, plus the state History and Science Museums were open.

We went for lunch at the nearby Daily Planet Cafe (no, it wasn’t Superman-themed). The food was good, but I waited an inordinate amount of time for my Cheerwine BBQ Chicken Panini; everyone in my group had both been served their meal and finished it before I got mine. No, they didn’t give me a discount, either. The sandwich was still good though, and I imagine they were quite overwhelmed with at least a thousand extra visitors on this one day in April.

Finally the Senior Awards began at 3:45. Our division (Senior Group Exhibit) was the third category announced . . . and we lost.

The first place finalist deserved it, it was one we’d pegged to win ourselves. The second place finisher . . . well, there are times one must be a gracious loser.

I won’t deny we were all a bit disappointed, and the judging sheet didn’t seem to accurately reflect their project, but I suppose one must always give some leeway for subjectivity.

On the way home, we stopped for Mexican (guac! queso!) to soothe our bruised spirits.

Looking on the bright side, simply going to State Competition meant they were in the top 14 group exhibits in the state.

Not too shabby for a first run.