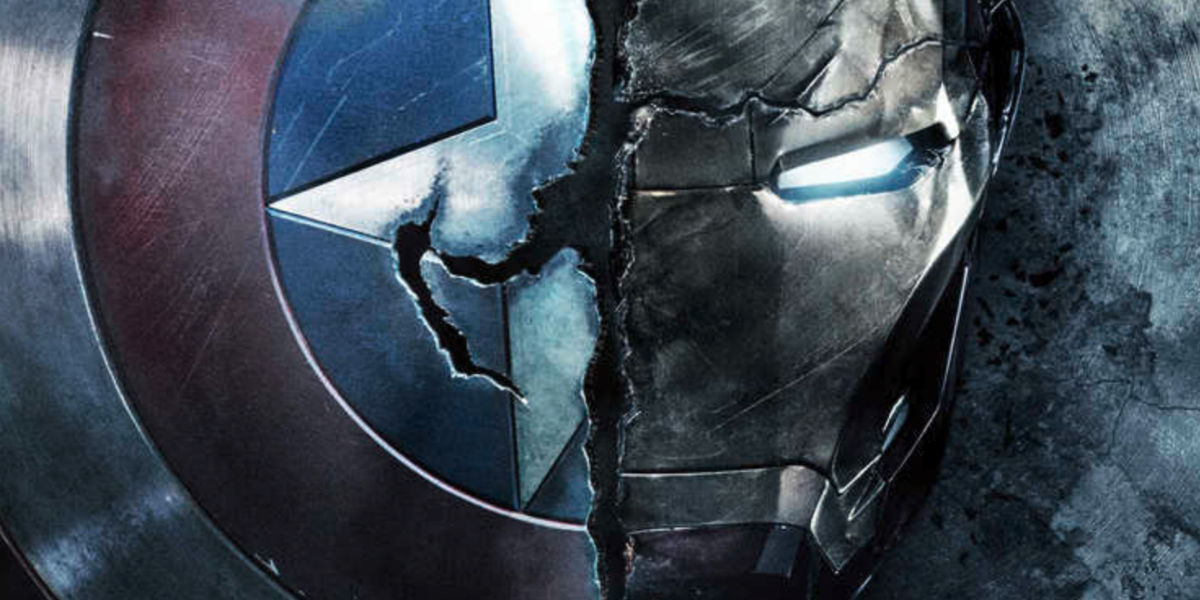 Every year I try to give my students a fun question on their final exam. This year, I received permission to receive their answers. Over the next few weeks (i.e. summer “vacation”), I will share their answers with you, for a total of 6 questions.

Round 3: Iron Man or Captain America? Defend your answer.

Because of the Iron Man component, I asked this to my Chemistry class. Teacher humor, what can I say?

Captain America, because I like his logo and colors and Iron Man reminds me too much of this Chemistry class.

Iron Man. I like his suit and personality better than Captain America’s.

Captain America, because I consider him one of the most moral superheroes. He began with no power and he didn’t let his transformation into Captain America change him. He is the great American in the MCU (Marvel Comic Universe). I would always pick Cap over Stark even though Iron Man is pretty cool and I’d probably want to hang out with him more.

Captain America is a better representation of leadership.

Iron Man. He’s more intelligent, more pragmatic, more realistic, and more relatable. My wife says that given enough money, I would totally be Iron Man. Captain America is too much of a rose-colored-glasses goody two-shoes.

However, in the Civil War story arc, I’d have to side with Captain America, insufferable he may be. I can’t believe Stark would trust the government after, well, everything.

images on this page came from screenrant.com