Well, it’s official: summer break is over. Yes, dear reader, this past week I went back to the classroom to get ready for the coming year. There’s always a last minute change or two that tries to throw a wrench into the works, but with enough coffee, I’ll take it all in stride. Speaking of coffee, I think the machine just sputtered it’s last burst of coffee. I’ll pour you a cup and bring you a doughnut. Do you like Boston Cream?

This week my cousin moved into his college apartment. He’s had a long road to get there, but we’re so proud of him. Anyway, most of the family went to help him move, as he is the first of Aunt Rose’s kids to go to college, but someone had to take care of Sarah’s dog Indy. That would be me. I really don’t mind; I’ve been the de facto watcher almost since Sarah got him. We ran around, played soccer, and watched boats on the river. Who’s a good boy? Indy’s a good boy! 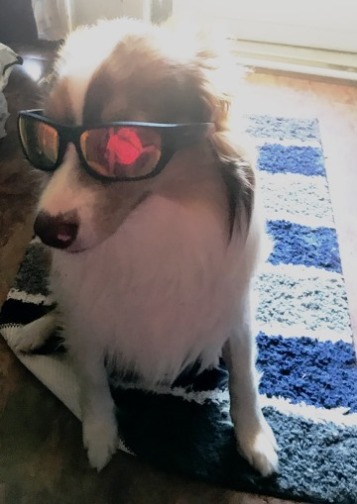 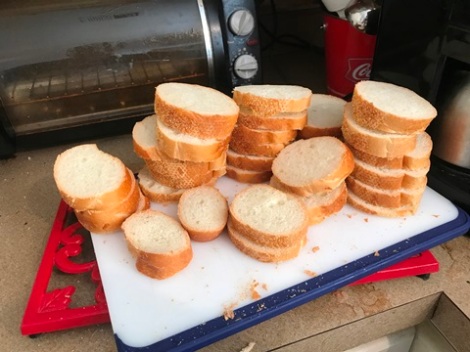 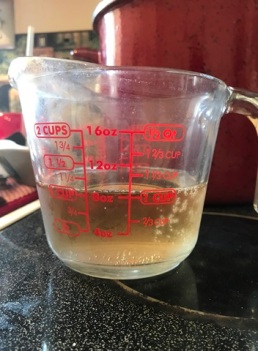 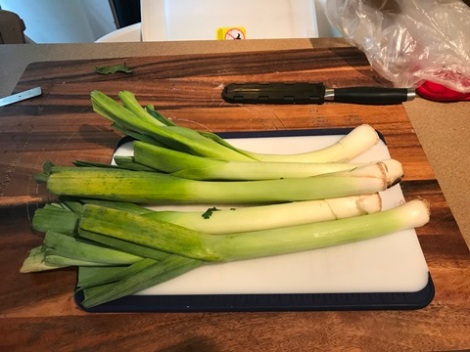 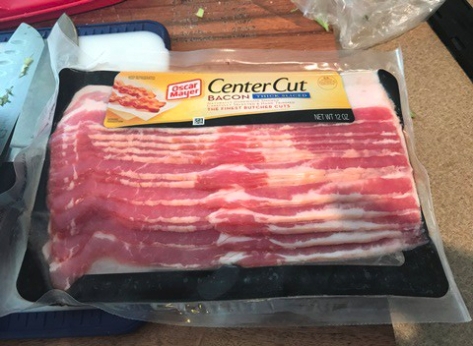 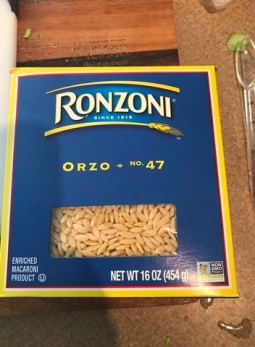 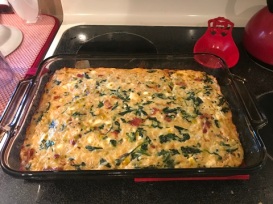 They tasted delicious, I got to work with new ingredients, and I learned some new prep techniques. I also learned to read the instructions several times; skipping steps will lengthen the “active” time and cause dinner to be late by over an hour. (Sorry!)

I caught up on my Goodreads reading challenge, too. Krystal gave me some cookbooks to look through, and I’m reviewing two books for the authors/publishers. These aren’t giveaways, either. I was actually contacted specifically to read the books and write a review. One or both *might* even be published! Because of that, I don’t think I’m supposed to share what I’m reading (for now), but it’s still something worth talking about.

Today Tryon Palace is holding Candlelight auditions. Though I don’t think I *have* to audition, I’m going to, anyway. And tonight, Sarah is coming over, so I think I’m going to make some “normal” hamburgers in addition to the “A Good Manchego is Hard to Find” burger on our schedule.