It’s a rainy Sunday morning, so I suppose now is as good a time as any to get caught up. Come on in, the coffee’s hot and strong. We’ve so much to talk about!Looking back, the last time we talked was a few weeks ago, when I said that I was incredibly busy with deadlines, but would be back. Eventually.

Eventually is now, and Chaucer was right: April is the cruelest month. 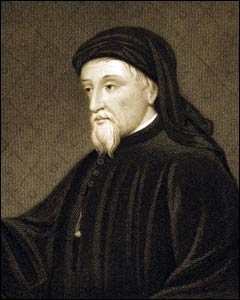 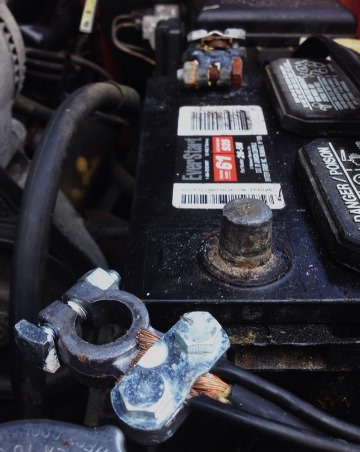 Once again, Krystal’s car decided to start throwing out check engine codes like Oprah giving away cars. Well, more like one code multiple times. Remember last year, when I spent close to $600 and three weeks chasing down one code? Yeah. That’s the code that came up again. This time, though, we had a host of other problems:

I checked the repairs I made last year and everything looked good. The gas cap seemed wonky, so I replaced it, but the symptoms actually grew worse. I cleaned the injectors, which helped things, but the drive cycle just wouldn’t complete that the car would pass inspection.

By sheer coincidence, I found a video about something called the purge valve, which apparently regulated the flow of exhaust. Lo and behold, all the things that can happen when this part fails were what had been happening to us. One $40 part, 20 minutes of labor, and 2-3 hours of driving later and the car passed inspection on the last Saturday of the month.  Just in the nick of time, as my taxes & plate renewal were due by the following Monday.

The next day the check engine light came back on, this time for the thermostat. But hey, the car already passed inspection, so I was able to put that project off until yesterday. The purge valve failure had put undue strain on the thermostat (which only had a year warranty anyway), and it had burned out. So far though, everything appears to be good

Krystal and I also sold our house last month. You know all the stuff that was wrong with it, so there’s no way we would ever get anything close to market value for it, and we ended up selling it to a flipper.  All the paperwork is signed and the check cleared the bank, so that money pit of a soul-sucking property is completely and utterly behind us now. Huzzah!

The yearbook was due a few weeks ago, so I’d been spending most of my time making final edits and additions before it went to print. I even had a teacher ask if I could add a spread on the day I was planning to submit the copy to the publisher! I did, because it was a neat event involving model rockets. This year the yearbook is 50% larger than last year’s edition, and I’m excited to see what the general reaction is.

When the books came in the yearbook staff went through it and there were student in tears, so happy to see their work in print. Most of them hadn’t actually seen the entire book, since they were focused on their own particular sections.

Let’s see, what else has been going on?

One was a Bob’s Burgers burger, the “Free to Brie You and Me” burger, which I’ll have to write a separate post about.

The other was a burger of my own design. Since Krystal was out of town, I decided to cook something I’d enjoy but she wouldn’t, namely something involving mushrooms.

I’m calling it the “You’ve Made a Big Mis-Steak” burger: a burger that *thinks* it’s a steak. I made a Worcestershire burger and topped it with a mushroom, green onion, and garlic reduction. This reduction, unlike my last one, worked great. I gave the burger four stars. 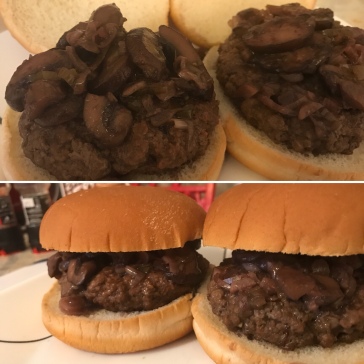 Unsurprisingly, I also did some reading.

I read John Scalzi’s new book, Head On, in a matter of hours. I also bought the only signed copy by local chain bookstore had. I wish I had an independent bookstore to patronize, but alas and alack, I do not.

I read two books on history: The Pope Who Would Be King: The Exile of Pius IX and the Emergence of Modern Europe by David I. Kertzer and London’s Triumph: Merchants, Adventurers, and Money in Shakespeare’s City by Stephen Alford.

I’ll have to write reviews for them soon.

As for my next read, It’s going to be The Internationalists: How a Radical Plan to Outlaw War Remade the World by Oona A. Hathaway and Scott J. Shapiro. And it all came about because of this exchange:

Do we really want peace? Then let’s ban all weapons so we don’t have to live in fear of war.

@scottjshapiro I can’t speak to your work specifically, but there’s a copy at my library, which I’ll pick up on my way home from church.

@JayEldred Well, that's all I can ask for. I think you'll be surprised by what you find. We certainly were--that'… twitter.com/i/web/status/9…

@JayEldred You rock, my friend!

@scottjshapiro Thanks for jumping into my timeline, you’ve helped make today more enjoyable.

@JayEldred And thanks for being open-minded and showing that civility still exists. Have a great rest of the day.

Oh yes. Yesterday was the last race for the Cross Country season.

And, before I forget, Smokey says hello.

So, what have you been up to?