How long has it been? Far too long. I keep saying I’ll write something and then I don’t. The last couple weeks have been, I don’t know, difficult? Like I haven’t been myself? I’ve felt down and anxious and I’ve had insomnia for the first time in *years*.

The thing is, life had been the same/stable.

I’ve read a few books, like Gaiman’s Worlds End, and finished The Problem of Democracy.

Summer cooking has been on-point 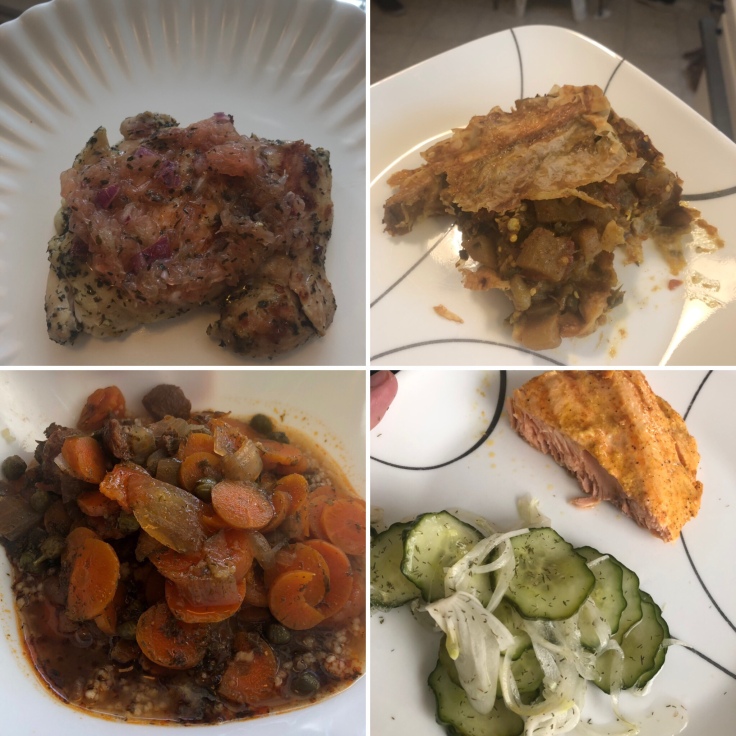 Krystal especially enjoyed the cucumber salad. She said it tasted just like bread-and-butter pickles, which she hasn’t had in years due to her vinegar allergy.

I cooked burgers, too, but forgot to post about one and now can’t remember what it was called and forgot to take pictures of another. Maybe I can fix that this week?

I found out I’ve sold 80 copies of Stories in the End! But it’s only been reviewed a combined total of 11 times on Amazon and Goodreads. What’s up with that? 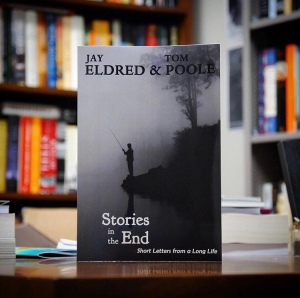 I found some interesting records at the thrift store:

Cosplays are coming together:

And I got this new kitchen utensil:

In fact, the only negative thing that comes to mind is that my mayonnaise broke on Saturday. I made a new batch today, no problem.