Wow. It’s been a looong time since I posted about what I’m reading. I blame reading student reports and exams 😂

According to Goodreads, I’ve finished my reading goal for 2019. While technically this is true, I’m also changing my goal as I continue to read in the last few days of the year. Will I finish another book before the clock strikes midnight tonight? Unlikely, but possible. 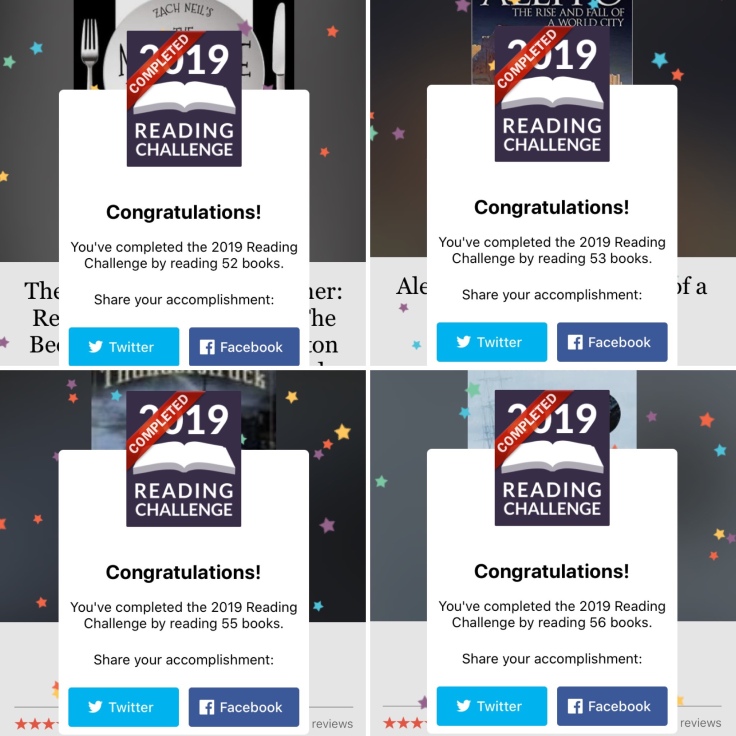 I received a few books for Christmas, and might order one or two more with some money I was given.

Every script, every episode of the innovative, hilarious, and absurd “Monty Python’s Flying Circus,” one of the most influential television series of all time, is include here, plus hundreds of annotations, behind-the-scenes stories, interviews, and more, as well as photographs, drawings, and Terry Gilliam’s iconic artwork.

“Monty Python’s Flying Circus” is one of the most popular, important and oft-quoted comedy series of all time. Python’s influence on comedy has been compared to the Beatles’ influence on music. This landmark work collects the complete scripts for every one of the 45 episodes of “Flying Circus” every silly setup, every clever conceit, every snide insult, and ever saucy aside from these classic skits, including “The Ministry of Silly Walks,” “The Dead Parrot,” “Banter in the Cheese Shop,” “Spam, the Funniest Joke in the World,” “The Spanish Inquisition,” “The Argument Clinic,” “The Fish-Slapping Dance,” “The Lumberjack Song,” and all the rest.

Every script is thoroughly annotated with notes that cover the plethora of cultural, historical, and topical references touched upon in each sketch. Sidebars and commentary throughout include profiles of the principles — Graham Chapman, Eric Idle, Terry Jones, Michael Palin, Terry Gilliam, and John Cleese — and interviews with the cast and crew; fascinating facts about technical concerns, set design, and shooting locations; insider stores from on and off the set, including arguments, accidents, and practical jokes; goofs and gaffes; and much more. Also included are thousands of stills and artwork from the shows. 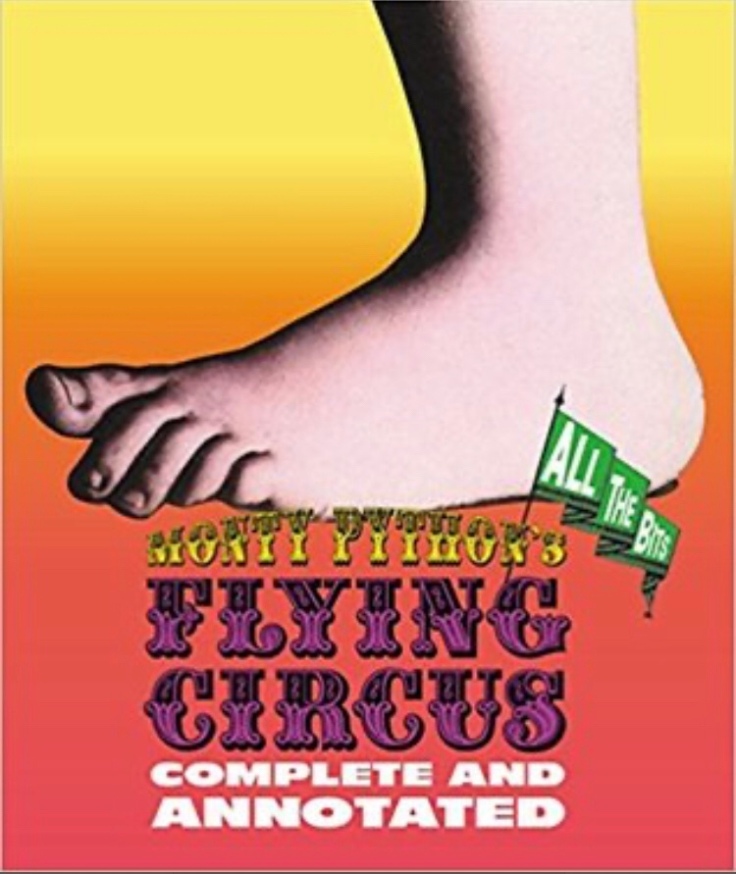 The Truly Random Number Generator sends us to page 627: