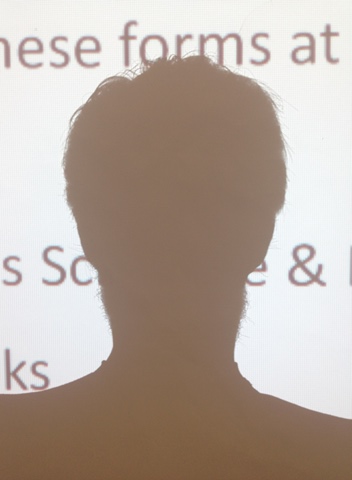 In anticipation of a December event requiring a hairstyle I’ve never had before, I haven’t cut my hair since April; Tuesday I went and had it cut and styled.

This is what I was shooting for:

Now I know Mr. Redmayne has expert hairstylists and most likely pays hundreds of dollars for this look. However, I only needed something approximate.

Unfortunately, I forgot to take a “before” picture. The closest I could come was this photo, taken more than a month before my haircut:

By August, if I combed my hair straight down, it covered my nose. No joke – that’s the longest my hair’s ever been.

After several hours in the chair, which involved going over my entire head with a thinning razor, I ended with something like this: 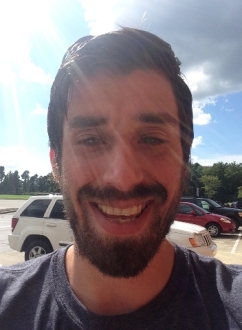 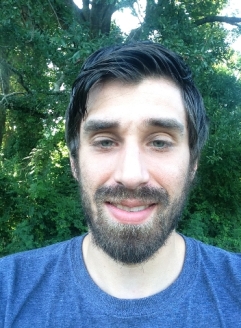 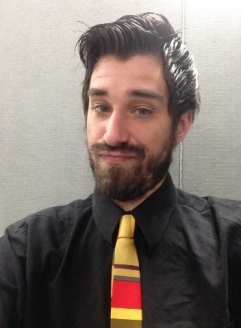 And now I find myself conditioning and styling my hair every morning. It’s a pain, but I must admit I like the result. We’ll get there by December.

Oh, and what about that image at the top? I was messing around in front of my projector at school and started channeling my inner MST3K.

Crow is my Spirit Bot