This past weekend we attended the North Carolina Comicon.

Saturday we drove up to Raleigh and toured the floor as Hiccup and Merida. We saw a bunch of our cosplay friends and had a great time just walking around.

It was funny, in a way. The convention was held along the St. Patrick’s Day parade route. More than a few kids noticed us. “Look! It’s Hiccup and Merida!” This made their parents upset. “We’re here to watch the parade, not the sidewalk.”

What wasn’t so funny were the creeps. This was the first con I’ve noticed people taking pictures of me without asking. It’s the kind of thing that once you see it, you see it much easier. Seriously, just ask. Unless I’m literally running to the bathroom or the building is on fire, there’s a 99.99% chance I’ll say yes to a photo request. It comes with the cosplay territory. But I’m still me underneath the costume, and I don’t appreciate being photographed without permission. 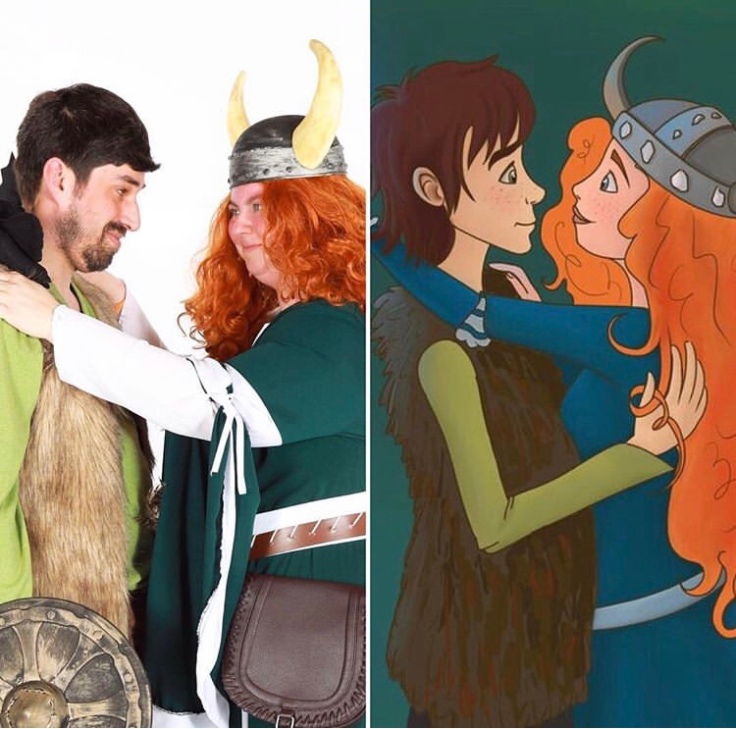 That night we were able to hang out with some of our cosplay friends. This was easy since we also split a hotel room. We went out for “Southern-Mexican Fusion”. I had bone marrow and beef cheek tacos, and they were great. 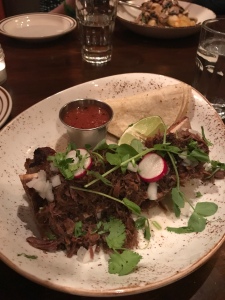 The next day we went to the con as Waldo and Carmen San Diego. So many people wanted our picture! I guess that makes sense; we were the most elusive people in the world. 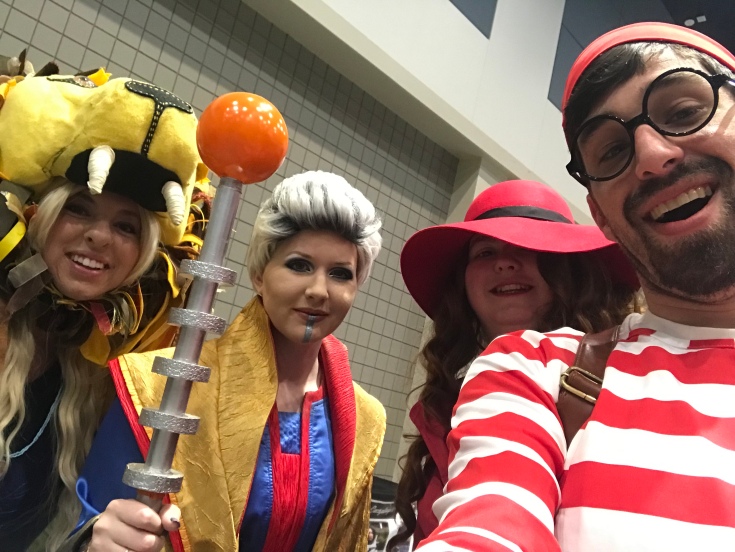 This was a smaller con and we enjoyed talking to other cosplayers and vendors. We loved catching up with our friends and enjoyed supporting a few who were invited guests!

But all good things must come to an end, so we made it back home Sunday afternoon to rest up for the work week beginning today.