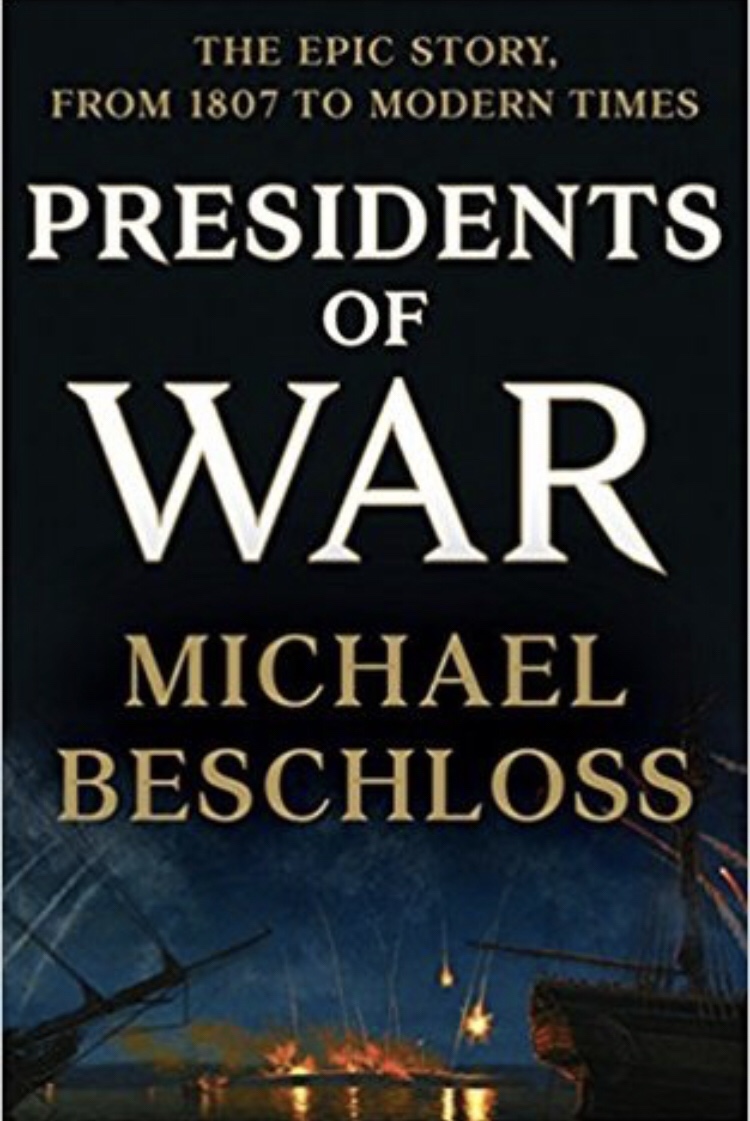 Like the calendar turning over a new year, the Wheel of Time has turned ’round to Teaser Tuesday.

I know today is actually Wednesday, but better late than never, right?

My first book of the year was Silence by Shūsaku Endō. Not only did I finish reading it, but I also wrote a review for it! Starting the year right 🙂

This week I started reading Presidents of War by Michael Beschloss.

It sometimes seems, in retrospect, as if America has been almost continuously at war. Ten years in the research and writing, Presidents of War is a fresh, magisterial, intimate look at a procession of American leaders as they took the nation into conflict and mobilized their country for victory. It brings us into the room as they make the most difficult decisions that face any President, at times sending hundreds of thousands of American men and women to their deaths.

From James Madison and the War of 1812 to recent times, we see them struggling with Congress, the courts, the press, their own advisors and antiwar protesters; seeking comfort from their spouses, families and friends; and dropping to their knees in prayer. We come to understand how these Presidents were able to withstand the pressures of war—both physically and emotionally—or were broken by them.

Beschloss’s interviews with surviving participants in the drama and his discoveries in original letters, diaries, once-classified national security documents, and other sources help him to tell this story in a way it has not been told before. Presidents of War combines the sense of being there with the overarching context of two centuries of American history. This important book shows how far we have traveled from the time of our Founders, who tried to constrain presidential power, to our modern day, when a single leader has the potential to launch nuclear weapons that can destroy much of the human race.

The Truly Random Number Generator sends us to page 171: 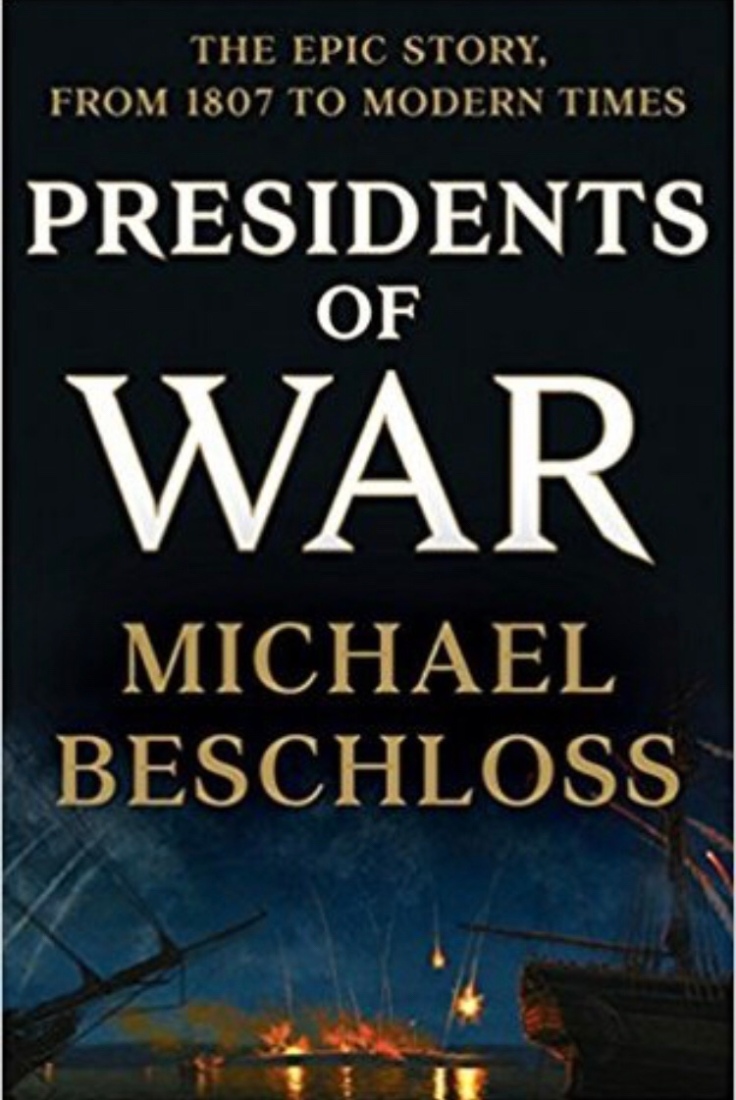 I read Silence after reading the chapter on Faith in Karen Swallow Prior’s On Reading Well. As a result, I went into this read already familiar with the general plot and outcome. This did not lessen my experience.

Like Endō’s Rodriguez, I found myself a stranger in an unknown country. Neither Japanese nor Catholic, I was unfamiliar with the methods and motives of either group. And yet, within a few chapters, I felt I understood.

Rodriguez is a Portuguese priest; today he might be accused – with some merit – of seeing himself as Japan’s great white savior. He sees the Japanese as intelligent yet inferior on the sole bases of race and religion. He considers himself, and priest, superior to those lay persons who for many years have kept Catholicism alive in the absence of a priest. Even as he is forced into hiding, Rodriguez envisions himself Japan’s last hope.

In opposition to Rodriguez is Inoue, magistrate of Nagasaki. Inoue sees himself as Japan’s protector, saving his country from the encroaching influences of European powers.

The conflict between the Rodriguez and Inoue is highlighted by two other men. Father Ferreira is the apostate priest now writing Japanese books of astronomy. Kichijiro is the native Japanese likely responsible for betraying many Christians, yet he continually seeks forgiveness and absolution.

With his faith thrown into existential crisis by Inoue’s methods, Rodriguez must determine what his purpose is when God falls silent.

This novel stirred self-examination, and I found myself in each of the characters. I am Rodriguez, secure in my own knowledge. I am Inoue, often resisting ideas that challenge my own. I am Ferreira, willing to avoid conflict no matter the cost. I am Kichijiro, continually sinning.

Silence is a novel that will stay with me for a long time.