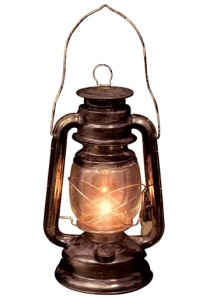 This ten-minute free write from the Prompt Box came courtesy of @youarecarrying.

The adventurer stands before his prize.

His long journey began many days ago, when he owned nothing but a shilling and a fused, ninety-ohm bedistor.

For months he wandered through hostile territory, fending off aggressive enemies and vicious woodland creatures, scavenging his defeated foes for more useful objects, and slowly building his private hoard of gold coins to finally purchase the shiny scroll allowing him to learn the spell permitting him to cast the Flexible Black Circle.

The spell granted him access to this room, cleverly hidden behind a false wall in a dusty closet. Rumor had it the owner of this house had been a skilled alchemist; what wealth he must have had on his person to hide himself here in a futile last stand!

He stoops to search the cloak wrapped round the dusty skeleton:

one gold coin and a new brick.

The controller nearly breaks as I throw it across the room.

I wasted a whole day for this!?

I could have been leveling up!