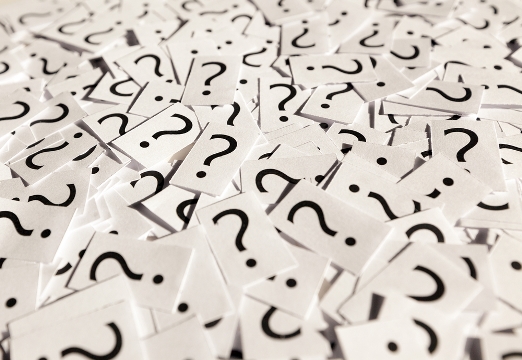 I doubt that riddle would work today.

[Nearly] everyone has a phone in their pocket.

What apps have I got on my smartphone?

In addition to those pesky factory-installed apps that Apple refuses to let me remove,

Facebook allows me to keep up with friends who no longer live in my general vicinity.

Sometimes they make me laugh.

Sometimes they make me cry.

Sometimes they make me want to kill someone.

Sometimes that’s 140 characters too many.

I also use to it to share quotes created on my next app . . .

InstaQuote contains a variety of fonts and backgrounds suitable for sharing quotes I find interesting.

Manual is my preferred camera of choice.

Three Christians, teachers, and intellectuals gather digitally to hold forth on literature, theology, philosophy, and other things human beings do well. Taking the question at hand utterly seriously and ourselves not at all, the Christian Humanists attempt to record weekly during the school year and take on some interesting questions.

Stuff You Should Know

Join Josh and Chuck as they explore Stuff You Should Know about everything from genes to the Galapagos in this podcast from HowStuffWorks.com

NPR’s weekly current events quiz. Have a laugh and test your news knowledge while figuring out what’s real and what we’ve made up.

Stuff You Missed in History Class

Join Holly and Tracy as the bring you the greatest and strangest Stuff You Missed in History Class in this podcast by HowStuffWorks.com

Science Friday, as heard on PRI, is a weekly discussion of the latest news in science, technology, health, and the environment hosted by Ira Flatow. Ira interviews scientists, authors, and policymakers, and guests can call in and ask questions as well.

Ask Me Another blends brainteasers and local pub trivia with comedy and music into a rambunctious hour-long show. Play along as host Ophira Eisenberg invites in-studio guests and listeners alike to stretch their noggins, tickle their funny bones, and enjoy witty banter and guitar riffs from house musician Jonathan Coulton. What you’ll hear resembles the casual intimacy of game night at a friend’s house: one where scores are forgotten in favor of hilarious gaffes.

Pandora provides the background to my reading and writing. Stations include:

SoundHound identifies songs I hear on the radio so I can look them up later on iTunes or YouTube.

WordPress helps keep me connected with the blogosphere while on the go.

Goodreads keeps track of my reading progress; it’s also handy for reminding me what page of a book I’m on when I’ve forgotten a bookmark.

BBC News is the only source I trust for news.

Olive Tree Bible Study lets me see parallel versions of the Bible; while my pastor uses the King James, I can see Luther’s translation and the ESV at the same time. Three versions at once isn’t as confusing as it sounds.

LEO is the app of the best online German-English dictionary.

PennyFinder helps guarantee I won’t miss adding a squished penny to my collection.

The Weather Channel supposedly tells me what the weather will be. My back and arm do a fairly decent job; it’s interesting to compare the two. So far, I’m winning.

My Verizon lets me keep up with my data usage and pay my bill.

Bank of America tells me how much I can’t afford to go out.

How many of these would you have guessed?