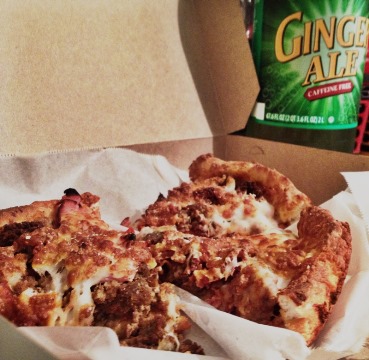 What did I do this week?

showing her idea of love

no cats were harmed in the creation of this project

creating a portrait of Robert Downey, Jr. / Ironman out of salt & pepper

taping an End of the World message

proving no man is an island

in the style of a Sam Shepherd play

in the style of Michael Bay

playing croquet on the lawn of an historic site

while dressed as zombies

recreating a national landmark with the food in our pantry

There might have been a few things I missed.

However, since these actions were part of competition, I can’t show you any pictures . . . yet.

So, what can I show you?

My package arrived from Germany: 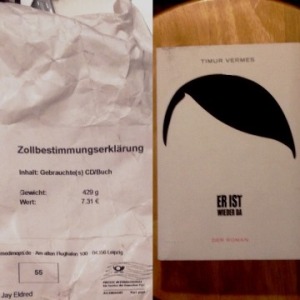 I made two more apple pies:

I just couldn’t let my leftover apples from the last ones go to waste, you know?

My submission for Three Line Thursday earned an Honorable Mention: 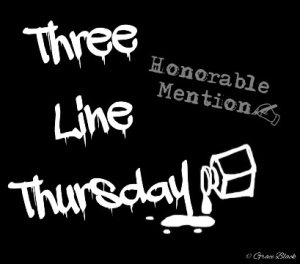 My plans changed for Saturday and I didn’t get Little Caesar’s pizza nor did I get a milkshake. But we did order pizza Friday night and – look! – there’s Wal-Mart brand Ginger Ale just like I claimed: 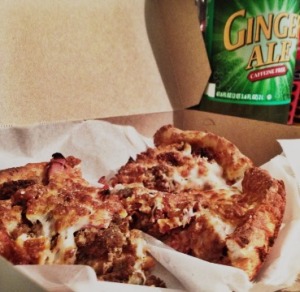 What Did You Do This Week?